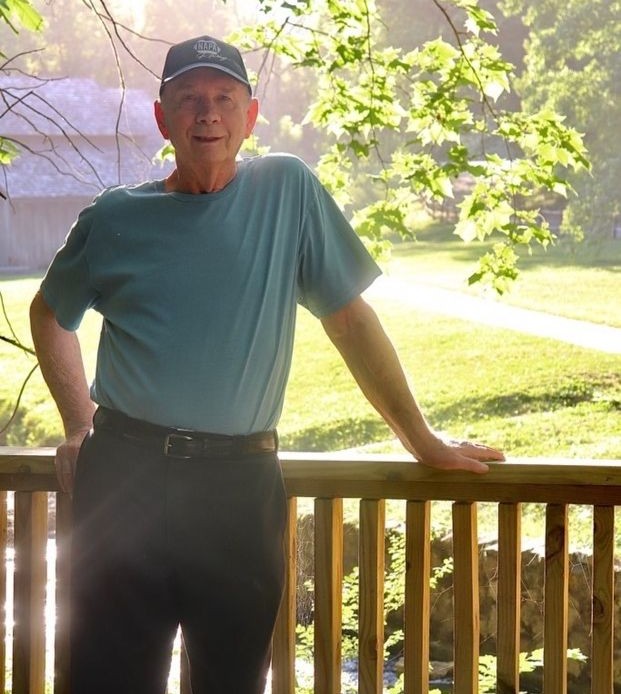 William “Cliff” Martin, age 86, passed away at his home in Clinton, TN on Monday, April 18th, 2022. Cliff has been a resident of Clinton for most of his life. He was a member of Big Valley Church of God, and he enjoyed fishing and watching Nascar. Cliff will be remembered as a loving husband and a wonderful dad.

Cliff is preceded in death by his parents, Ernest C. and Uva Martin; his wife, Frances Louise Martin; and brother, Gillis Martin.

To order memorial trees or send flowers to the family in memory of William Cliff Martin, please visit our flower store.
Send a Sympathy Card