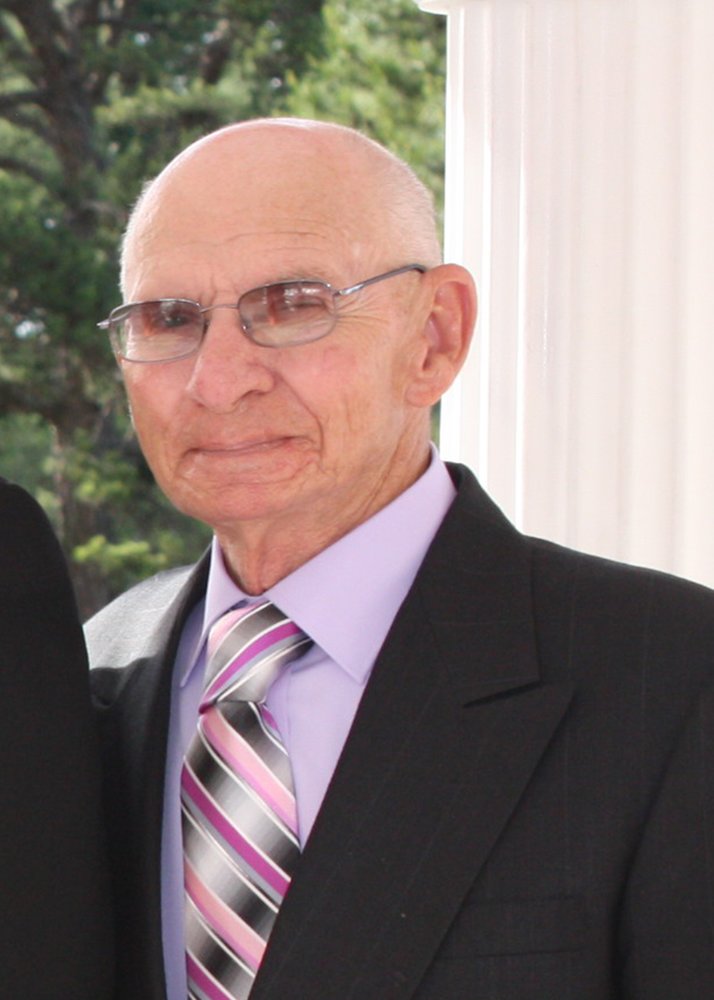 William Jerry Evans age 78 passed away on Wednesday, September 18, 2019 at his home in Powell, TN. William was born on September 16, 1941 to the late Herbert Leon and Louise Elizabeth (Whitus) Evans.

William was a member of the Second Baptist Church of Clinton, TN, he served in The United States Air Force; William enjoyed visiting the Air Force Museums, sitting around his home and listening to his children talk and he loved dancing.

In addition to his parents he is preceded in death by his sister, Carol Joan O'leary from Ohio.

Committal services will be held on Tuesday, September 24, 2019 at 9:30 a.m. at the East Tennessee State Veteran's Cemetery in Knoxville, TN, with full Military Honors and Bro. Mike Thompson officiating.

Condolences may be left at www.jonesmortuarryllc.com

Jones Mortuary is in charge of all the arrangements for William Jerry Evans.

To order memorial trees or send flowers to the family in memory of William Jerry Evans, please visit our flower store.