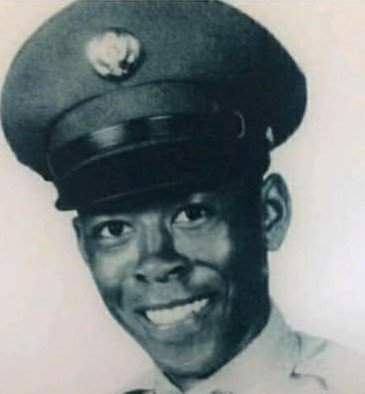 Mr. William (Bill) Latham, age 79 from Oak Ridge, TN passed away at his home with his family by his side. He was born on March 20, 1940 to the late, William Holstick and Zennia Latham Elder in Powell, TN. William was among the Clinton twelve which was young African American students walked into history in Clinton, TN. They were the first students to desegregate a state-supported high school in the south. Clinton High School holds the honor of having the first African American person to graduate from a public high school in the South. It was a great victory for the 20th century Civil Rights Movement. He also enjoyed fishing, playing cards, and listening to gospel music especially Five Blind Boys, and Bill was a veteran and served in the Army. In addition to his parents Bill is pre-ceded in death by his grandmother, JoAnn Hall; brother, Charles Latham. Bill is survived by his sisters, Gladys Harris and Amie Henderson both of Oak Ridge, TN; cousin, Shirley Maxwell of Knoxville, TN; special friends, Robert Dixon of Minnesota, Mr. and Mrs. George and Georgia Reed of Oak, Ridge, TN, Mr. and Mrs. Georgia and Rufus Shepard, Anna Caswell of Powell, TN; many other nieces, nephews and relatives and friends. The family wants to thank Amedisys hospice for their wonderful care. Memorial Services will be held on Monday, December 23, 2019 5:00 at Mt. Zion Baptist Church located at 195 Wilberforce Ave, Oak Ridge, TN 37830 with Rev. Henry Watson and Rev. Ronald Lacy officiating. Inurnment will be held at a later date at Haven Chapel Cemetery in Claxton, TN. Jones Mortuary in Clinton, TN is in charge of all the arrangements for William (Bill) Latham.
To order memorial trees or send flowers to the family in memory of William (Bill) Robert Latham, please visit our flower store.