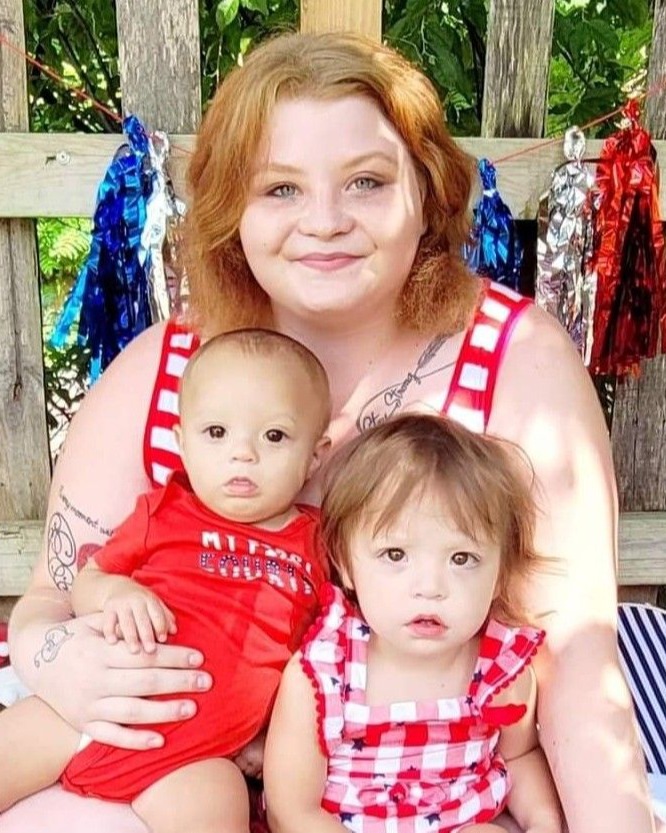 Trinity Samantha Lafromboise Bean, age 18 of Lake City, TN passed away on Saturday, November 5, 2022at her home. Trinity was a mother of two children who meant the world to her. She also had a very close relationship with her grandmother Betty Bean.

Trinity is preceded in death by her father Kenneth Bean Jr., mother Melissa Loving and her Grandfather Rev. Kenneth Bean.

The Bean family will receive friends on Wednesday, November 9, 2022, from 12pm until 1pm with a Celebration of life following at 1pm in the Chapel of Jones Mortuary in Clinton, TN with Rev. Cody Dykes officiating.

Interment services will be conducted on November 9, 2022, after the Celebration of Life, at Anderson Memorial Gardens in Clinton, TN.

To order memorial trees or send flowers to the family in memory of Trinity Samantha Bean, please visit our flower store.