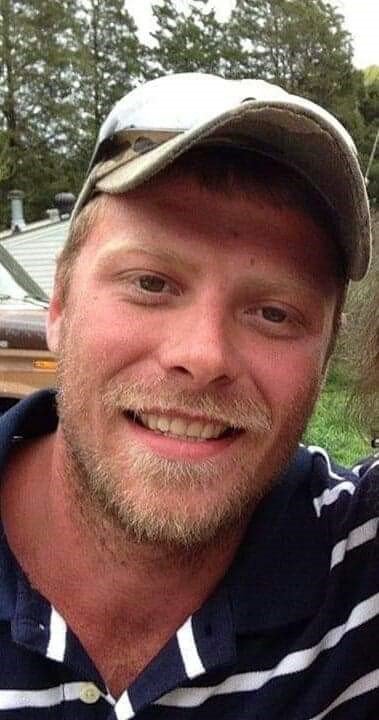 William Travis Wilder better known as Travis, age 33 of Clinton, TN passed away on Tuesday, May 21, 2019 in Knoxville, TN. Travis was proud of his family and they all were very important to him.

Travis is preceded in death by his father, Donald Wilder; and brother, Brandon Wilder. He is survived by his aunt and uncle, Peggy and Dennis Cornett whom he called his Mam and Pop of Clinton, TN; daughter, Lilly; brothers, Ron Wilder and wife Cortney of Harlan, KY, and their children, Kylie, Garrett, and Gibson, Justin Wilder of Maynardville, TN and his children, Evan, Chelsea, and Tate; Wesley
Wilder of Clinton, TN, and Christopher Wilder of Maynardville, TN; and sister, Dawn Middleton and husband James of KY; and a host of other relatives and friends.

Travis's family will receive his friends from 2:00pm - 3:00pm with his funeral service to follow at 3:00pm on Saturday, June 8, 2019 at Sandhill Baptist Church, Ellis Road, Cumberland, KY 40823. His interment and graveside service will follow his funeral service at Farley Cemetery in Bledsoe, KY.Jones Mortuary in Clinton, TN is in charge of all arrangements.

To order memorial trees or send flowers to the family in memory of Travis Wilder, please visit our flower store.