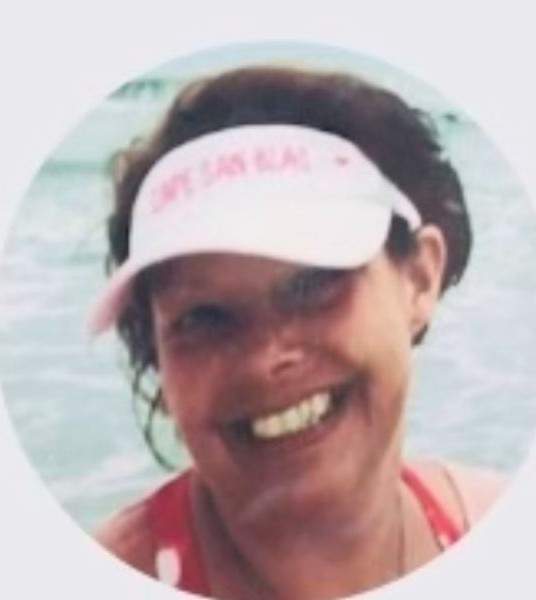 Suzanne Cecilia Beckum, age 59, of Andersonville, Tn, passed away on February 4, 2022, at The University of Tennessee Medical Center in Knoxville, TN.  She was of the Catholic faith and loved the Lord.  Suzanne was a loving mother, grandmother. daughter, sister and aunt.

Suzanne had a passion for good music.  During her high school years, she had a job in Greenville, MS as a disk jockey.  Everyone knew her on the radio as Nikki Taylor.

After having her only daughter, Annie, she put herself through nursing school all while having another job as a disk jockey in Meridian, MS.  She then became a nurse in the ICU, as well as a traveling nurse for two very sick children.  She loved her patients and they knew it.  She was always told that she needed to remain "Professional" and to not get attached to her patients but that just wasn't in her nature.  She wanted to be there for them and treat them like family and she did.

Suzanne became very sick with multiple diseases that eventually caused her to retire.  She spent her last years enjoying her hobbies, which included scrapbooking, spending time with her family, vacationing at the beach, and enjoying good music.

The family will meet for a private visitation at 11am on Saturday, Febuary 12, 2022 at Jones Mortuary in Clinton, Tn which will follow with a procession to New Loyston Cemetery in Maynardville, TN for the interment at 1pm where Charlie Tindell will officiate a graveside service for all who wish to come.

Jones Mortuary of Clinton, TN is in charge of all arrangements

To order memorial trees or send flowers to the family in memory of Suzanne Cecilia Beckum, please visit our flower store.