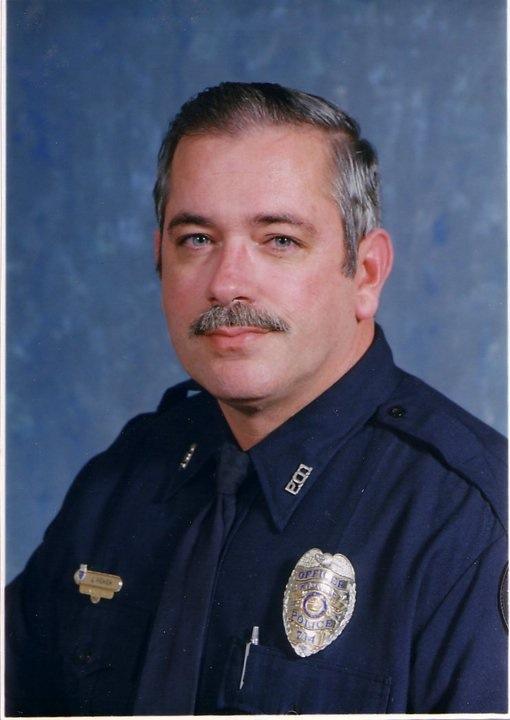 Stephen Randal Odum age 59 of Powell, TN passed away peacefully from this earth to his heavenly reward while working abroad in Pusig City, Philippines on December 27, 2016. Steve was born March 24, 1957 in Dayton, Ohio to Jim and Mary (Newburg) Odum. In addition to his parents, he is preceded in death by his grandparents and brother, Tim Odum. While serving in the U.S. Army, Steve married Sun Hui in South Korea on July 15, 1977. Sons, Samuel (Jacqueline) of Greenville, SC and Jasun, of Brandenburg, KY were born during his military service. In addition to his sons, he is survived by his grandchildren, Emerson, Pearce, and Hollis of Greenville, SC and Taylor and Miley of Brandenburg, KY; sister, Donna (Jeff) Partington of Lake Walls, FL; nieces, Heather Coulter and Lindsey Partington of PA; nephews, Craig, Chris, and Paul Odum all of OH as well as other great nieces and nephews. Steve joined the U.S. Army in 1974 and served until his retirement as a 1st Sergeant in October 1994. He served 14 of his 20 years overseas, including Korea and Germany. Upon his retirement from the military, Steve joined the Knoxville Police Dept. as a proud member of Class 95-A. He served as a Patrolman and later as a member of the West Sector Tactical Response Team where he excelled. In October 1998, Steve's desire for world travel and more adventure took him to Kosovo and Yugoslavia where he served as a Diplomatic Observer to those countries. After the fall and evacuation of Kosovo, he served as Director of Administration for the International Medical Corps (IMC) there. He later served as Chief of Elections and Registration supporting elections in Macedonia, Montenegro, Serbia, Albania, and the first free democratic election of Kosovo’s history. Steve later worked to set up the security operations at the U. S. Embassies in several countries including South Korea, Singapore, Thailand, and Sierra Leone. At his passing, Steve was the Group 4 Security Manager of Embassy staff and the local guard force at the U.S. Embassy in Manila. While working in Manila, Philippines in 2005, he met Thelma (Ethel) Del Rosario. In addition to Ethel, he is survived by their children, Winston and Mary Del Rosario Odum all of Pusig City, Philippines. Steve lives on in the hearts of all his survivors. A Memorial and Celebration of Life in Steve’s honor will be held on Saturday, January 28, 2017 at 4pm at First Apostolic Church, 5020 Pleasant Ridge Road, Knoxville, TN with full military honors. All friends and acquaintances of Steve’s are invited to attend and share in his memory with his family. Jones Mortuary in Clinton, TN is in charge of local arrangements.
To order memorial trees or send flowers to the family in memory of Stephen Odum, please visit our flower store.