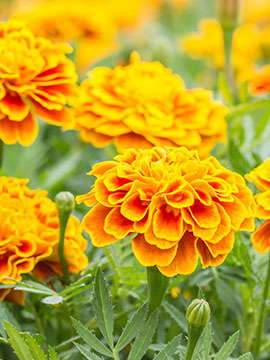 Shirley Ward age 56 of Clinton, TN passed away on Thursday, January 10, 2019 at her sister’s home in Harriman, TN. She was a loving mother and grandmother. Shirley was a member of Second Baptist Church in Clinton, TN.

Jones Mortuary in Clinton, TN is in charge of, all arrangements.

To order memorial trees or send flowers to the family in memory of Shirley Ward, please visit our flower store.