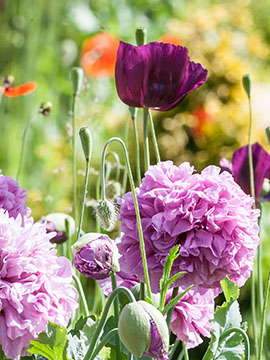 Shirley Sweat age 47 of Clinton, TN passed away on Tuesday, February 27, 2018 at her home. She was a very loving wife, mother and the best grandmother anyone could have and cared deeply for her children and family that was important to her. Shirley was very thoughtful and worried about others beside herself. She was a great cook.

To order memorial trees or send flowers to the family in memory of Shirley Louise Sweat, please visit our flower store.