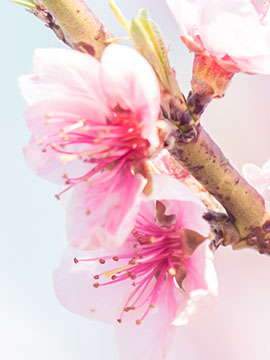 Shelby Jane O'Neal age 80 of Clinton TN, passed away on Wednesday, November 22, 2017at her home in Clinton. She was employed for many years by Food City and Red Foods. She loved her family and friends, children and grandchildren very much.

Shelby's family will receive her friends on Sunday, November 26, 2017 in the chapel of Jones Mortuary in Clinton, TN from 6:00pm-8:00pm with her funeral service to follow at 8:00pm with the Rev. Kenny Rains and Rev. Fred Joe O'Neal officiating. Shelby's internment will be on Monday, November 27, 2017 at 1:00pm at Oak Ridge Memorial Park in Oak Ridge TN. Jones Mortuary in Clinton, TN is in charge of all arrangements.

To order memorial trees or send flowers to the family in memory of Shelby Jane O'Neal, please visit our flower store.