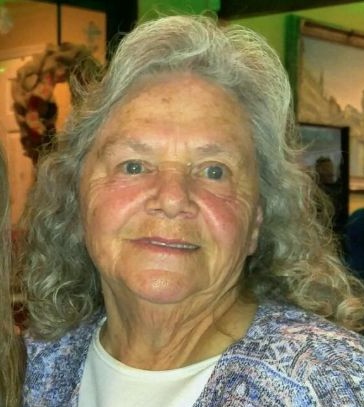 Sandra Faye Perry, age 80, passed away at her home in Powell, TN on Monday, February 7, 2022. Sandra was a long-time employee of the Walmart in Halls and has worked at Chick-Fil-A for the last 6 years. She enjoyed going to church and was an avid sewer. Sandra was a member of the Crossroads Apostolic Church in Halls for 25 years.

The family will receive friends at the Crossroads Apostolic Church in Knoxville, TN on Thursday, February 10, 2022 from 5:00 p.m. until 7:00 p.m. The funeral service will begin at 7:00 p.m. Rev. Hosack, Bishop Grey, and Bishop McCool will be officiating. A graveside service will be held on Friday, February 11, 2022 at Clapps Chapel Methodist Church Cemetery at 1:00 p.m. Jones Mortuary, LLC. in Clinton, TN is in charge of arrangements.

To order memorial trees or send flowers to the family in memory of Sandra Faye Perry, please visit our flower store.
Send a Sympathy Card