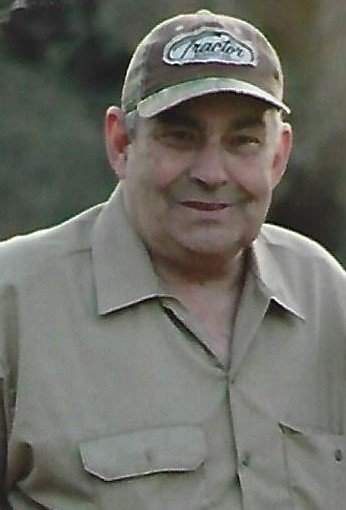 Roy Wayne Jones, age 61, of Oneida, TN passed away on Tuesday, October 22, 2019 at his home. Roy was married to Donna (Muck) Butler Jones on November 1, 1982. He worked at Cannon Brothers Concrete Plant for many years. Roy enjoyed spending time and camping with his family, especially his grandson Isaac whom he also enjoyed taking to Pawn Shops. He loved his dog, Precious. Roy was an avid fisherman and enjoyed fishing for Walleye with his friends. He was a bee keeper and harvested honey. Roy was a member of Black Oak Baptist Church in Oneida, TN where he drove the church bus for many years.

Roy's family will receive his friends from 5pm - 7pm with his Going Home Service following at 7pm on Thursday, October 24, 2019 at Black Oak Baptist Church in Oneida, TN with Brother Crestin Burk and Brother Kyle Keeton officiating. Jones Mortuary in Clinton, TN is in charge of Roy's services.

To order memorial trees or send flowers to the family in memory of Roy Wayne Jones, please visit our flower store.