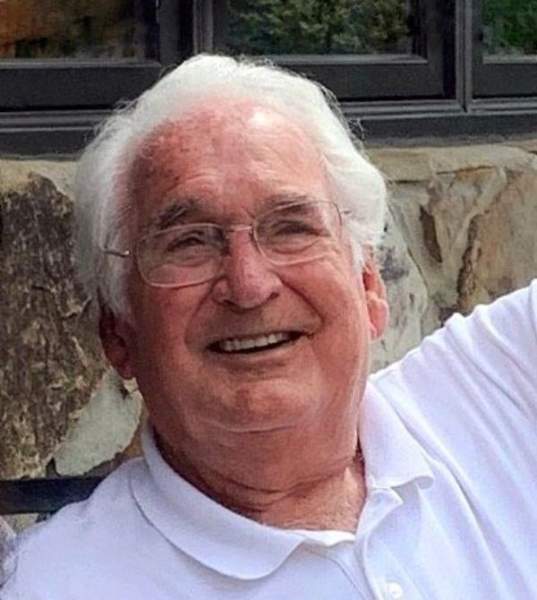 There’s a lot of life that can be lived in nearly 92 years and Roy Edward Biddle made the most of every moment. Often regarded as “the happiest man you’ll ever meet,” Roy never knew a stranger.

Roy grew up in Sevierville, TN. He fondly recalled those days and was honored to be captain of his high school football team and unanimously named “Mr. Senior” by his teachers. Roy was a proud Army veteran who served in the Korean War. His patriotism remained strong throughout his life. He married Margaret Catlett on December 11th, 1954. They had three sons and spent 68 years together. They have 3 grandchildren, 4 great-grandchildren, and a great-great-grandchild.

Roy was a dedicated worker for the Bell South Telephone Company for 41 years.

Roy enjoyed serving as an usher at University of Tennessee football and basketball games. He competed in the Senior Olympics and earned metals in swimming and running events. Roy always embraced his age and felt blessed for his good health and good life.

He is preceded in death by his beloved mother and baker of famed chocolate pies Reta, brothers Everett and J.L., sister Mary Lee, and son Gregory.

He is survived and lovingly remembered by his wife Margaret, son Anthony, daughter-in-law Christie, granddaughter Brynn, son Bradley, and his brother Kenneth.

Jones Mortuary in Clinton, TN is in charge of arrangements.

To order memorial trees or send flowers to the family in memory of Roy E. Biddle, please visit our flower store.