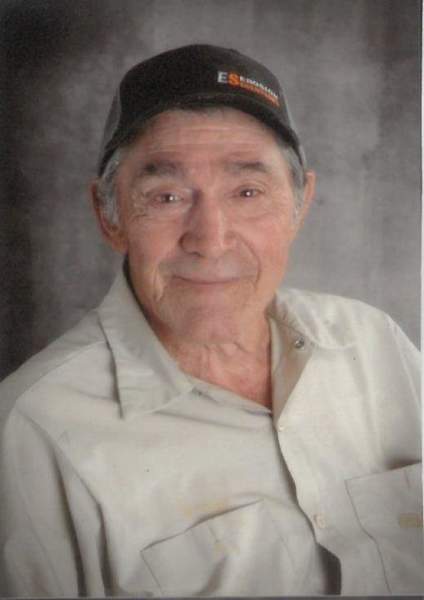 Robert Berlon Simpson of Powell, TN age 82, date of birth November 15, 1935 passed away on Friday, April 27, 2018 at his home in Powell. He loves nature and was an outdoorsman. Robert loved his family. He was faithful to his church at First Apostolic Church in Knoxville, TN where he was the grounds keeper for many years, and was a hard worker all his life.

Robert's family will receive his friends from 1:00pm - 2:00pm on Monday, April 30, 2018 with his celebration of life following at 2:00pm at First Apostolic Church, 5020 Pleasant Ridge Road, Knoxville, TN 37912 with Bishop McCool and Rev. Mark McCool officiating. Robert's interment will follow his celebration of life at 4:00pm at Edgewood Cemetery in Knoxville, TN. Jones Mortuary in Clinton, TN is in charge of all arrangements.

To order memorial trees or send flowers to the family in memory of Robert Berlon Simpson, please visit our flower store.