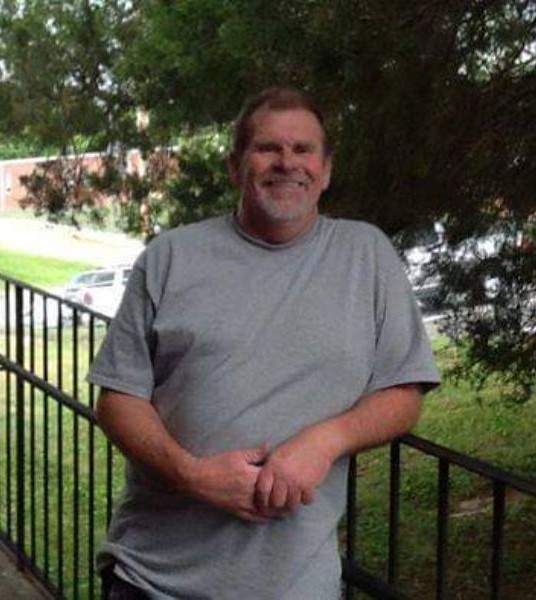 Robert Lee Phillips of Heiskell, TN, age 61, passed away unexpectedly on Friday, August 19th, 2022 in Rocky Top, TN. Robert was a member at Norris First Baptist Church, and he dedicated most of his time into doing God’s work. He volunteered at a local senior center, and Robert was active in assistance with the Second Harvest food bank in helping to feed the homeless. In his spare time, Robert loved to ride his motorcycle more than anything, go four wheeling, fishing, bowling, and watching football. He participated in many motorcycle rides to fundraise for numerous charities. He will be deeply missed by all who had the pleasure of knowing him.

To order memorial trees or send flowers to the family in memory of Robert Lee Phillips, please visit our flower store.