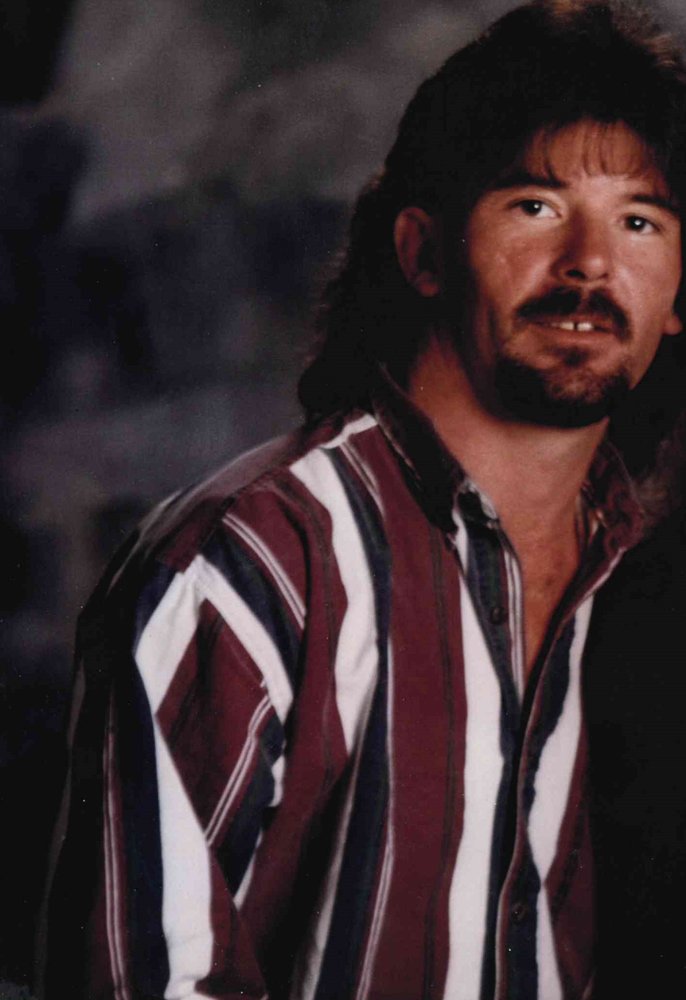 Robert (Bobby) Francis Gilson Sr. born September 21, 1964 to Bertha Neer and Frank Gilson. Bobby passed away peacefully at his home in Lake City, TN on May 7, 2020. He was a great carpenter and loved working with his hands. Bobby was a beloved papaw and will be missed by many. He has four children sons, Robert Gilson Jr (Carrie) of Lake City, TN, Matthew Gilson of Andersonville, TN and Cody Gilson also of Andersonville, TN; daughter, Tiffini Sampsel (Josh) of Caryville, TN. Bobby is also survived by his brother, James Paul Fritts (Kristen); sister, Teresa Harmon (David). Also, five grandchildren, Blake Gilson, Haley Gilson, Noah Gilson, Mavril Gilson and Lincoln Gilson. The family would like to give a special recognition to Douglas Neer and beloved friend Tammy Green. Bobby’s services will be held in the chapel of Jones Mortuary in Clinton, TN on Wednesday, May 13, 2020 for immediate family only from 12:00pm - 1:30 pm. Graveside service will immediately follow at Norris Memorial Gardens at 2:00pm. Jones Mortuary in Clinton, TN in charge of all arrangements.
To order memorial trees or send flowers to the family in memory of Robert F Gilson, please visit our flower store.