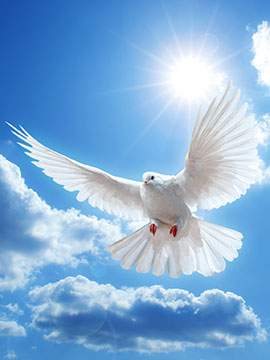 Services for Robbie will be private.

Jones Mortuary in Clinton, TN is in charge of all arrangements

To order memorial trees or send flowers to the family in memory of Robbie Rutherford, please visit our flower store.