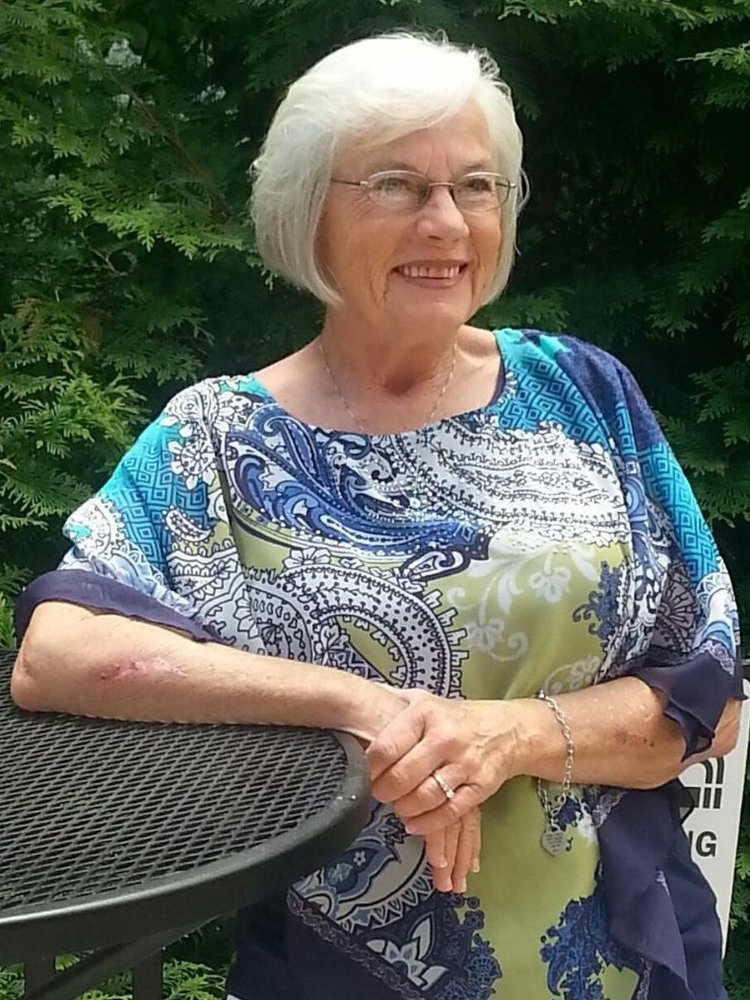 Obituary of Rita Back Summers (McCarty)

Rita Back Summers (McCarty), age 67, of Clinton, TN passed away suddenly on Wednesday, July 3,2019 at her home in Clinton. She loved her family, children and grandchildren. Rita enjoyed gardening and her flowers. She was a person of faith and was a member of New York Avenue Church of Christ in Oak Ridge, TN.

Rita is preceded in death by her father, Frederick Back; and husband, Lee Roy "Hot Shot" Summers.

At Rita's request in lieu of flowers donations can be made to the Little Ponderosa Zoo in Clinton, TN

Rita's family and friends will have a graveside service for her at 11:00am on Monday, July 8, 2019 at Oak Ridge Memorial Park in Oak Ridge, TN. Rita's funeral procession from the mortuary going to the cemetery will leave no later than 10:30am. Jones Mortuary in Clinton, TN is in charge of all arrangements.

To order memorial trees or send flowers to the family in memory of Rita Back Summers (McCarty), please visit our flower store.