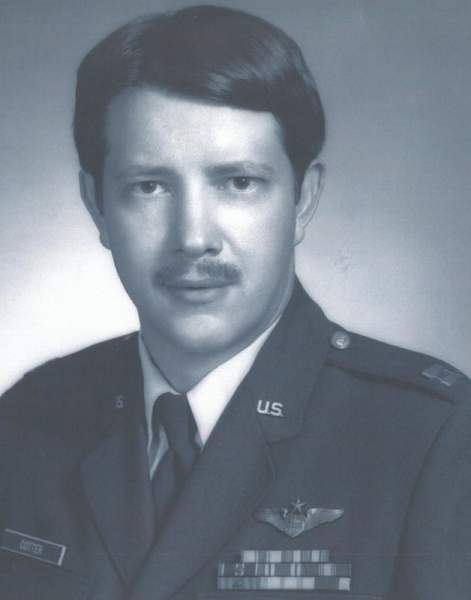 Richard Paul Cotter, better known as Paul age 68 of Rockvale, TN passed away on Tuesday, October 10, 2017 at Saint Thomas Midtown Hospital in Nashville, TN. Paul enjoyed his friends at Murfreesboro singles club, and visiting his high school friends in Chicago, playing scrabble with his friend Maggie and her sister. He was a computer programmer and graduated from Purdue University. Paul was of the Lutheran faith.

Paul was preceded in death by his parents, Edward and Alice Cotter, and his brother, John Cotter.

Paul is survived by his cousin, Gil Anderson of Clinton, TN; friend Maggie Morgan of Murfreesboro, TN; and several other friends.Paul's family will have a graveside servicefor him at 2:00pm on Tuesday, November 14, 2017 at the East Tennessee State Veteran cemetery in Knoxville, TN with full military honors. Jones Mortuary in Clinton, TN is in charge of all arrangements.

To order memorial trees or send flowers to the family in memory of Richard Paul Cotter, please visit our flower store.