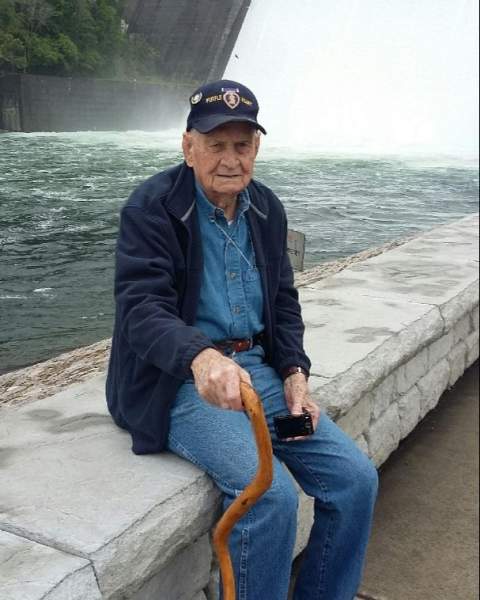 William was born on November 21, 1921, in Andalusia, Alabama to his mother and father; Foman Ward and Martha Bass Ward.  William fought in World War II, The Battel of The Coral Sea, Battle of Midway, and is a Pearl Harbor Veteran.

William was ordained as a Baptist minister at Blowing Springs Baptist church in Clinton, TN. on January 29, 1961. He pastored and preached at numerous churches and was a loyal member of the Evangelist team. William never failed to show others his love for the lord and to share the word of God with them.

The family will receive friends from 10am to 12pm with a celebration of life to follow at 12pm in William’s memory on Saturday, November 12, 2022, at Covenant Life Church in Clinton, TN. Pastor Randy Hawk of Clinton, TN will be officiating, Pastor Mike McVay of Laurel Hill, FL. And Pastor Johnny Rhea of Clinton, TN will officiate the graveside service.

The Family would like to extend an invitation to all veterans in Anderson County and surrounding counties, as well as anyone else who would like to come and help us honor his legacy.

Interment services will be conducted on November 12, 2022, following the celebration of life at Oak Ridge Memorial Park in Oak Ridge, TN.

To order memorial trees or send flowers to the family in memory of Rev. William Charles Ward Sr., please visit our flower store.