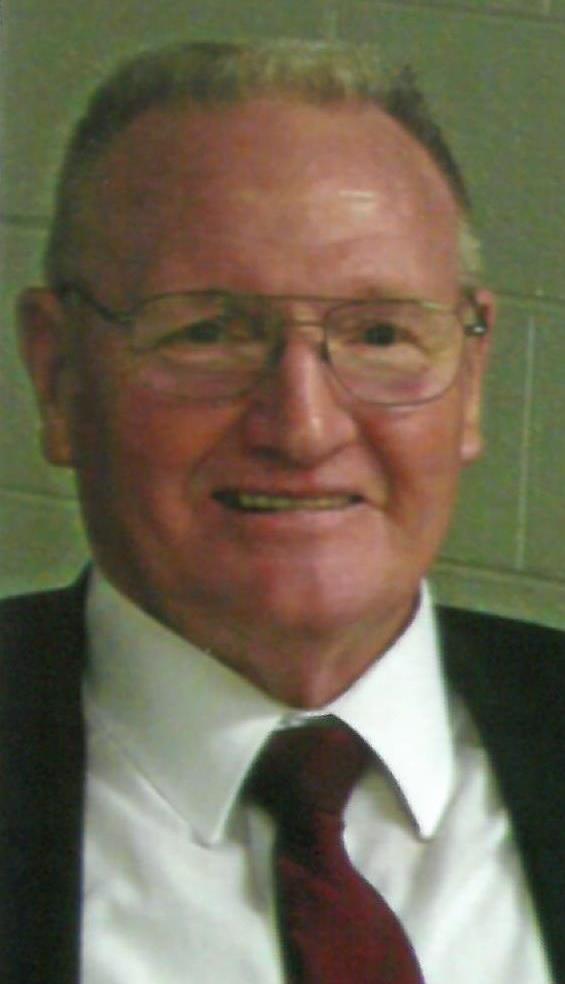 Rev. A.L. Turpin age 75, of Heiskell, TN, passed away on Sunday, March 26, 2017 at his home. He was a very loving caring husband, father, grandfather, and great grandfather. He was called to preach at the age of 23. He pastored several churches up until the age of 73, and his favorite verse was “I have fought a good fight, I have finished my course, I have kept the faith”. 2 Timothy 4:7. A.L. is preceded in death by his parents, Felbert and Irma Lee Turpin; wife, Charlene Turpin; and daughter, Margie Ann Pike. A.L. is survived by his sons, Harold Turpin and Teresa of Powell, TN, Donald Turpin of Powell, TN, and Billy Turpin and Rebecca of Strawberry Plains, TN; brothers, LeeRoy Turpin and Bertie, Robbie Turpin, Billy Turpin and Fran, Steve Turpin and Becky; sisters, Patsy Proffitt and Tommy, and Brenda Loy and Rocky; grandkids, Shane Johnson, Wesley Turpin and Bessie, Michael Turpin and Heather, Tony Turpin and Brandy, Crystal Hurst and Lance, Lisa Turpin, Darla Turpin, Brandon Turpin and Katy Turpin; 13 great grandkids, and a host of other relatives and friends. A.L.’s family will receive his friends from 6:00 pm – 8:00 pm on Wednesday, March 29, 2017 in the chapel of Jones Mortuary. A.L.’s funeral service will be at 11:00 am on Thursday, March 30, 2017 at Freedom Baptist Church, 5518 Nickel Road, Knoxville, TN 37921, with Rev. Danny Buchanan, and Donald Turpin officiating. His interment will follow his funeral service at Scotts Cemetery in Oak Ridge, TN. Jones Mortuary in Clinton, TN is in charge of all arrangements.
To order memorial trees or send flowers to the family in memory of Rev. A.L. Turpin, please visit our flower store.
Send a Sympathy Card