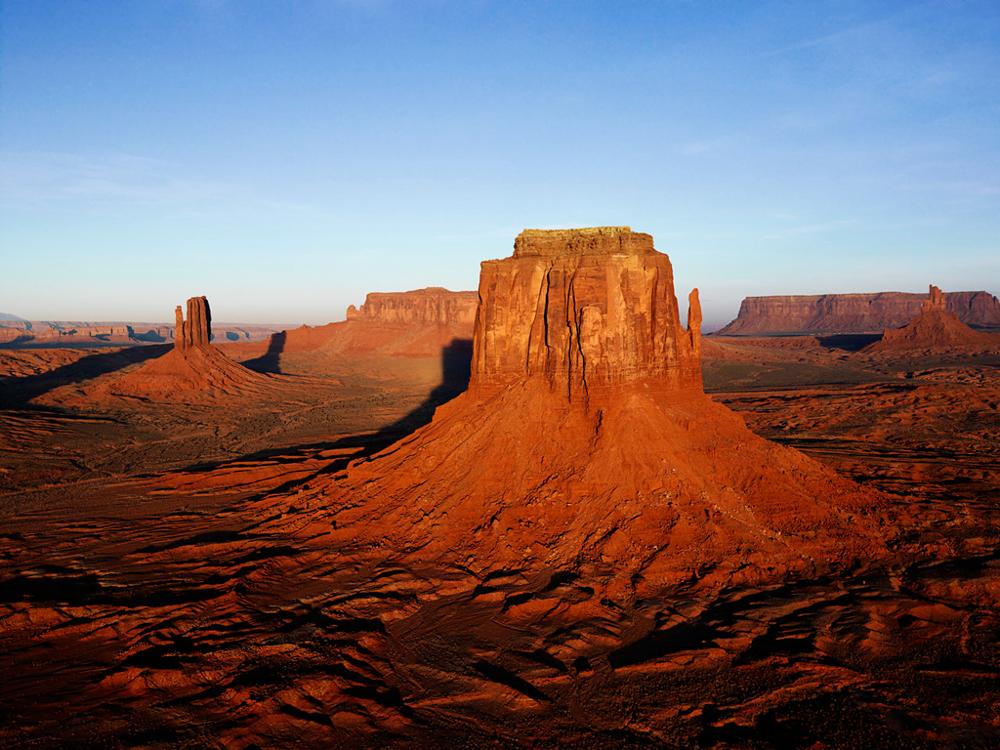 Ray Harvey Williams age 76 of Clinton, TN passed away on Wednesday, March 30, 2016 at Methodist Medical Center in Oak Ridge, Tennessee. Ray served our country in the United States Army and was proud to be a sharpshooter. He taught himself how to work on cars, and became a great handyman, and taught his son Steven how to do the same. Ray was excellent with people skills and knew how to make others feel respected. Ray is preceded in death by his parents, Harvey and Nola Williams; wife, Helen Williams; brothers, Mitchell Williams, and Trent Williams. Ray is survived by his son and daughter in law, Steven and Sherry Williams of Knoxville, TN; brother, Harlan Williams and wife, Myrna of Clinton, TN; sister, Ambia Ottinger of TN; sister in law, Geneva Williams of Clinton, TN; and several nieces, and nephews. Ray’s family will receive his friends from 1:00pm – 3:00pm on Sunday, April, 3, 2016 in the chapel of Jones Mortuary, with his funeral service to follow at 3:00pm with Chaplain Tom Rayford officiating. Ray’s interment will follow his service at the Blowing Springs Baptist Church cemetery in Clinton, TN with full military honors at his graveside. Jones Mortuary in Clinton, TN is in charge of all arrangements.
To order memorial trees or send flowers to the family in memory of Ray Harvey Williams, please visit our flower store.
Send a Sympathy Card