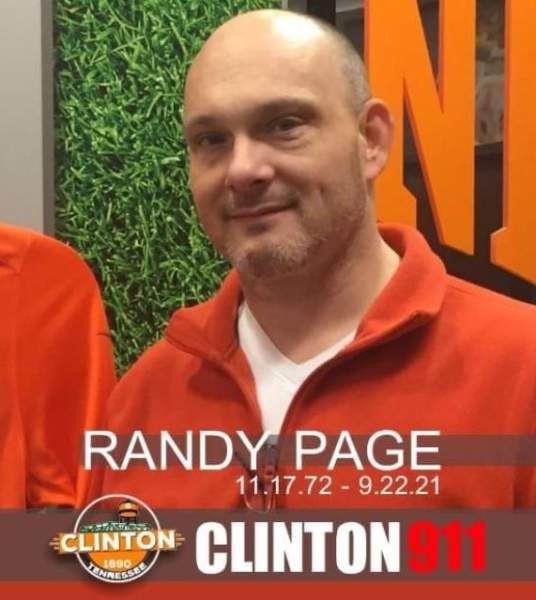 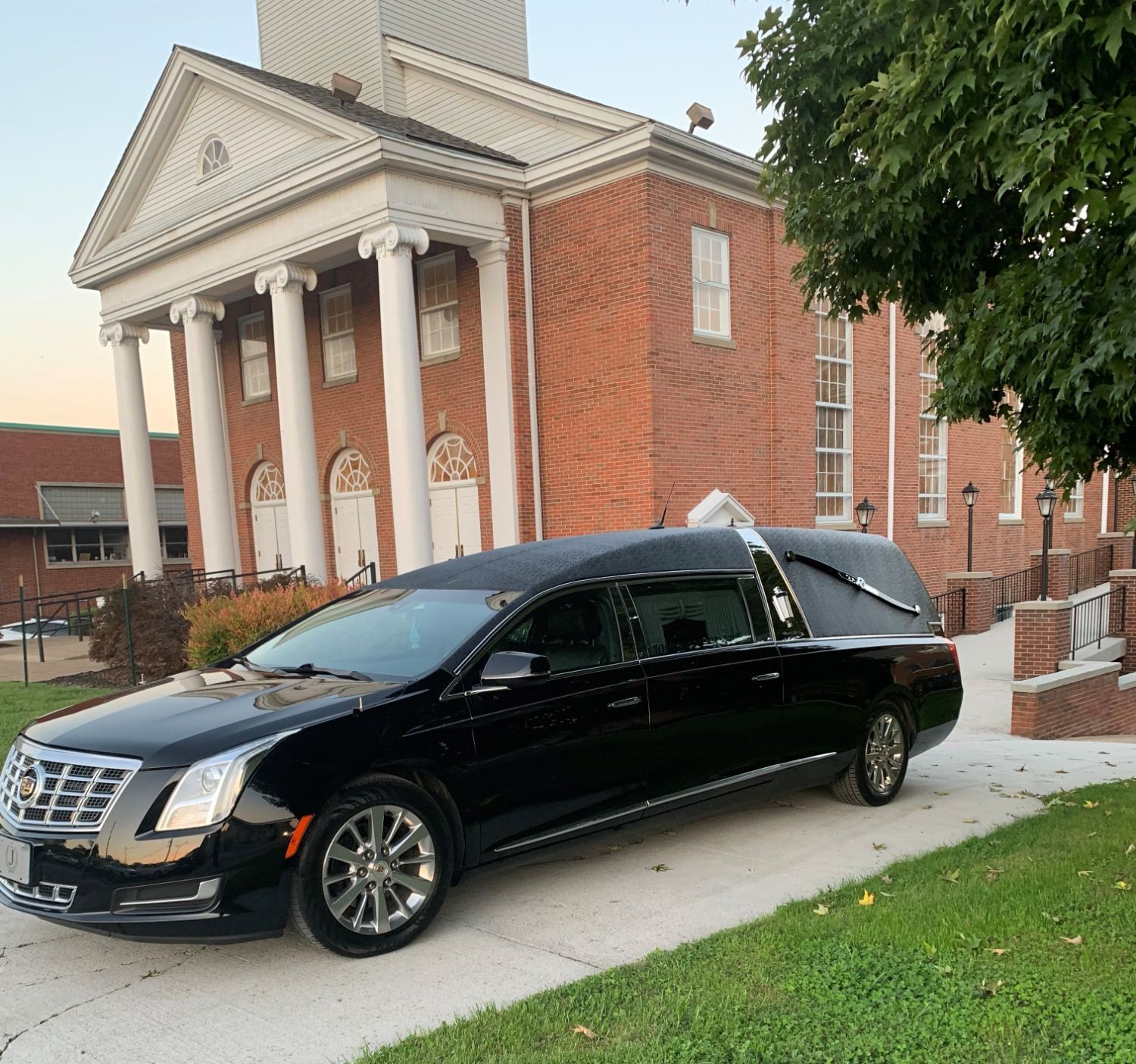 Randall Steven Page, age 48 of Clinton, TN passed away on Wednesday, September 22, 2021 at his home. He was on the Clinton City E-911 Board. Randall was an Amateur Radio Operator (Ham) and the 1st President of the Clinton Amateur Radio Service. He was a Volunteer Examiners (VEC) for ARRL, and also the former Clinton Middle School assistant coach. Randall was a member of New York Ave. Church of Christ in Oak Ridge, TN.

Randall's family will receive his friends on Tuesday, September 28, 2021 from 5:00pm – 7:00pm with his funeral service to follow at 7:00pm at First Baptist Church in Clinton, TN with Tim Harty, Terry Baker and Danny Chisholm officiating. Funeral procession to the cemetery will leave Jones Mortuary at 12:15pm for his interment to start at 1:00pm on Wednesday, September 29, 2021 at Oak Ridge Memorial Park in Oak Ridge, TN. Pallbearers for Randy will be: Jackson Davis, Kenton Page Jr., Donald Hight, Scott Burton, Todd Overbay, James Blakney. Honorary Pallbearers are: Alan Keck, Bob Barker, Gary Bowers and Albert Earle. Jones Mortuary in Clinton, TN is in charge of all arrangements.

To order memorial trees or send flowers to the family in memory of Randall Steven Page, please visit our flower store.