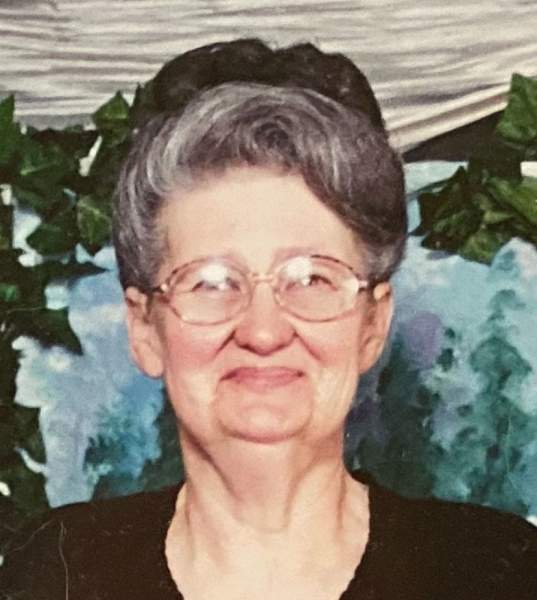 Phyllis June Moles, age 77, entered into her eternal rest on Monday, July 18th, 2022.   Phyllis was a loving and giving person who loved her church and her family. She was a member of First Apostolic Church in Knoxville, TN.  Phyllis dedicated over 30 years of service to working as a waitress at Gus’s Restaurant here in Knoxville.   She will be fondly remembered by her friends and family.

She is preceded in death by her parents, Luther and Edna Moody; daughter, Donna Moles; sister, Mary Lynne Turner, and grandson, Brandon Moles.

The family welcomes friends to join them for a visitation at First Apostolic Church in Knoxville, TN on Saturday, July 23rd, 2022 from 11:00 a.m. until 1:00 p.m. Phyllis’s celebration of life will begin at 1:00 p.m. with Bishop Billy McCool and Pastor Mark McCool officiating.  Interment will be at Bookwalter Cemetery in Knoxville, TN on Saturday, July 23rd, 2022 at 2:00 p.m.  Jones Mortuary, LLC. in Clinton, TN is in charge of arrangements.

To order memorial trees or send flowers to the family in memory of Phyllis June Moles, please visit our flower store.