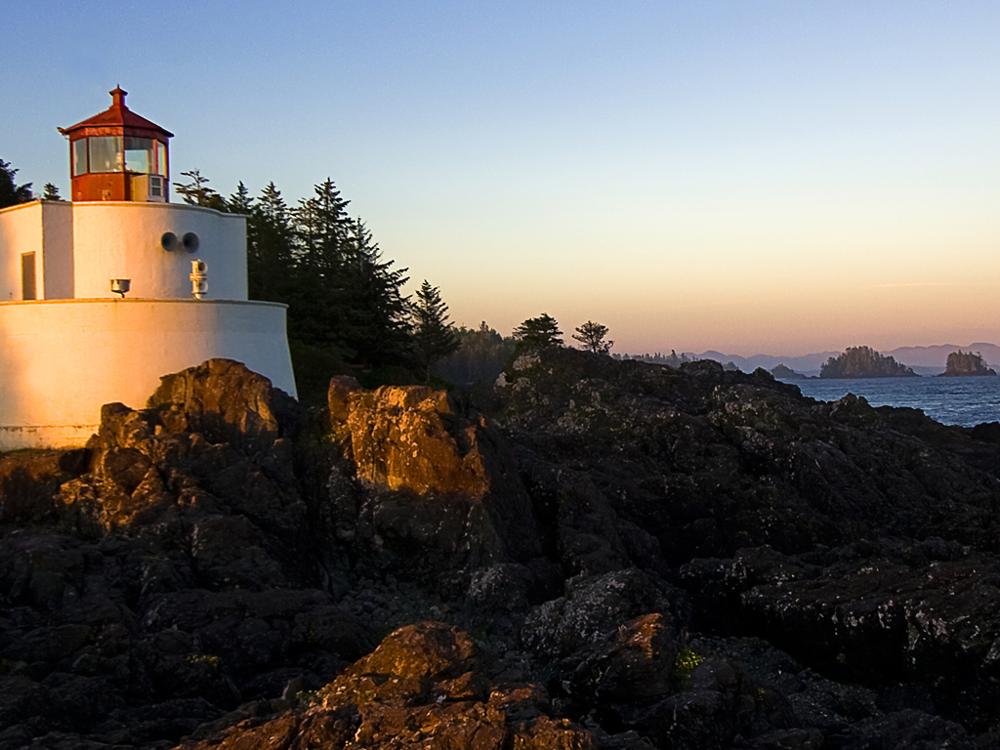 Patricia Ann Smith, age 70, of Halls, TN formerly of Lake City, TN passed away on Sunday, August 28, 2016 at NHC Fort Sanders in Knoxville, TN. She was a born again Christian and a member of Temple Baptist Church in Knoxville, TN. She had her own beauty shop that was known as Pat’s Beauty Box that was located in Halls, TN. Patricia is preceded in death by her parents, William Smith and Edna Clinton Smith; brothers, Howard Smith, Willard Smith, and Billy Smith; sisters, Lorene Douglas, Edith Chamblee, Vera Crippen, Ann Wise, and Nell Wills; brothers in law, Joe Chamblee, Edd Douglas, and Abbie Crippen; sisters in law, Bertha Smith, and Wilma Smith. Patricia is survived by many nieces, nephews, and friends. Patricia’s family will receive her friends on Thursday, September 1, 2016 from 5:00pm – 6:00pm with her celebration of life following at 6:00pm in the chapel of Jones Mortuary with Bro. Robert Jones officiating. Her interment will be private at the Greenwood Cemetery in Knoxville, TN. Jones Mortuary in Clinton, TN is in charge of all arrangements.
To order memorial trees or send flowers to the family in memory of Patricia Ann Smith, please visit our flower store.
Send a Sympathy Card