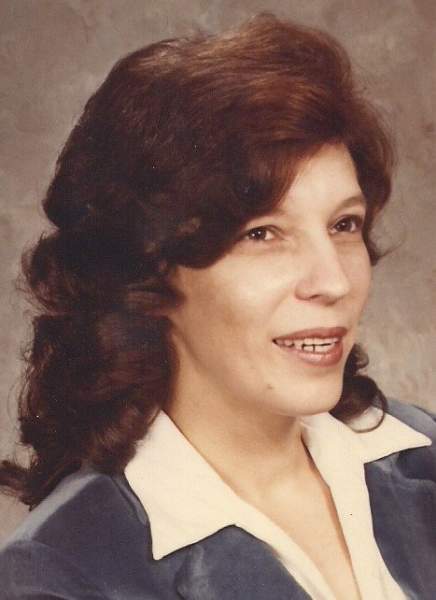 Patricia Jane Altum, age 72 of Clinton, TN passed away on Friday, May 31, 2019 at the University of Tennessee Medical Center in Knoxville, TN. Patricia was a loving wife, mother, grandmother, great grandmother, and loved her family dearly. All children would call her Mamaw Jane. She was a wonderful singer, sang at her church where she was a member of North Clinton Baptist Church in Clinton, TN. Patricia enjoyed counseling with people when they would come to her with any type of problem or trial they were going through, and would always give good advice. She was very giving and would open her home to anyone who was in need.

To order memorial trees or send flowers to the family in memory of Patricia Jane Altum, please visit our flower store.