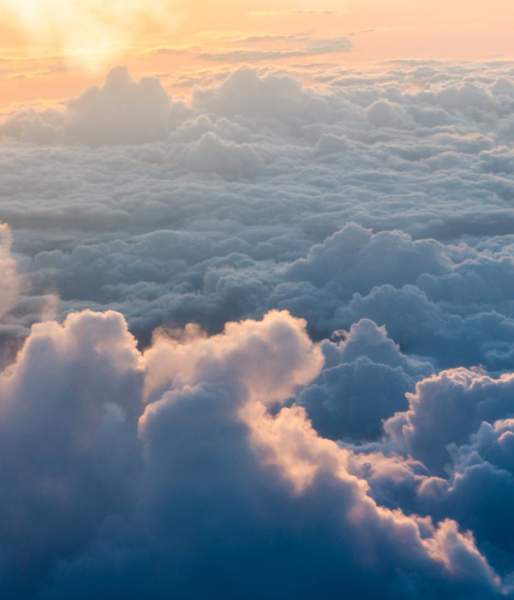 Patricia Faye Barber, age 58, of Clinton, TN, passed away on Thursday, November 25, 2021 at Methodist Medical Center in Oak Ridge, TN. She was a goodhearted person, who took care of others, putting their needs ahead of her own. She was the caregiver for both of her parents until their passing. Patricia worked in the medical field as a medical biller. She enjoyed riding motorcycles and ATVs. She loved her children and grandchildren. Patricia was saved on November 23, 2021 and passed away two days later. She was of the Christian faith.

A private celebration of life will be held by the family at a later date.
Jones Mortuary, Clinton, TN is in charge of all arrangements.

To order memorial trees or send flowers to the family in memory of Patricia Faye Barber, please visit our flower store.