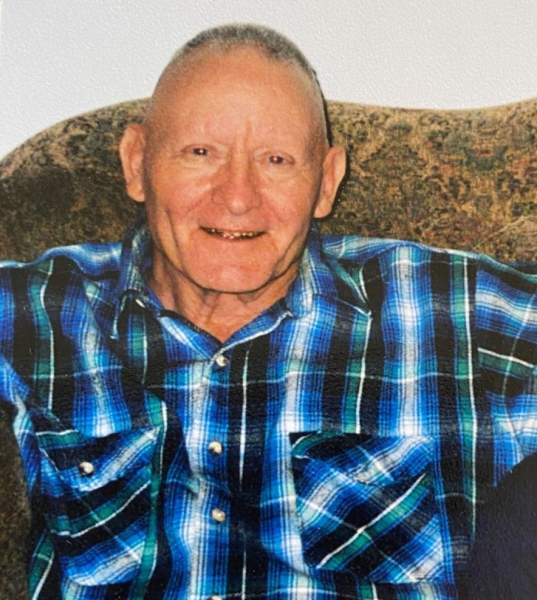 Oscar A. Bunch, age 82 of Clinton, TN passed away on Thursday, March24, 2022 at Methodist Medical Center in Oak Ridge, TN. He enjoyed spending time with his grandchildren and family. Oscar was always a happy person and was a pleasure to be around simply because he was fun to be with. He will truly be missed by those who loved and knew him. Oscar was a Coal Miner most of his working life. He was of the Baptist faith.

Oscar is preceded in death by his parents, Arthur and Rosa Bunch; daughter, Martha Bedingfield; and sister, Joyce Jeffers.

To order memorial trees or send flowers to the family in memory of Oscar A Bunch, please visit our flower store.