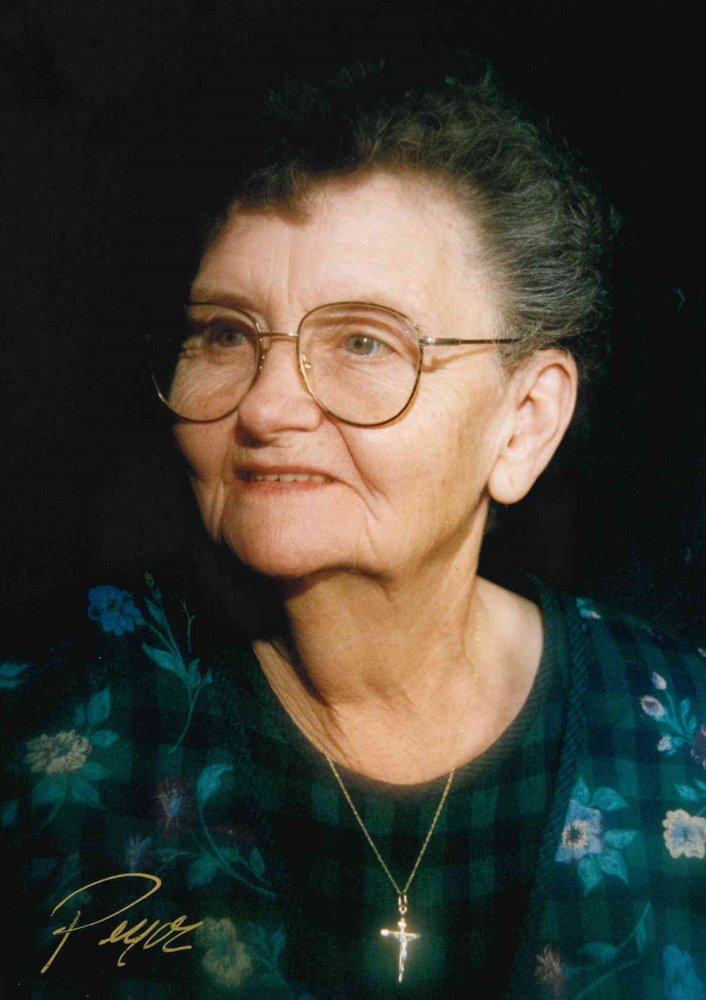 Oma enjoyed spending time with her family especially her grandchildren, cooking, and gardening. She loved attending church and stood strong in her faith. She attended Faith of God Non-Denominational Church in Helenwood, TN.

Friends may visit with the Butler Family on Saturday, July 20, 2019 from 2:00 pm until time of funeral service at 4:00 pm at the Faith of God Non-Denominational Church on Tunnel Hill Road in Helenwood, TN, with Bro. Shane Phillips officiating music will be provided by Shane Phillips and Shonda Casey. Burial will follow in the Pike Cemetery in Helenwood, TN serving as pallbearers; Joe, Jim and Randy (Bally) Butler andRyan and Darby Myers and Corry Harness. Honorary paulbrarers Riley and Dillon Butler and Isaac King.

Condolences may be left at www.jonesmortuaryllc.com

Jones Mortuary is in charge of all the arrangements of Oma West Butler.

To order memorial trees or send flowers to the family in memory of Oma West Butler, please visit our flower store.