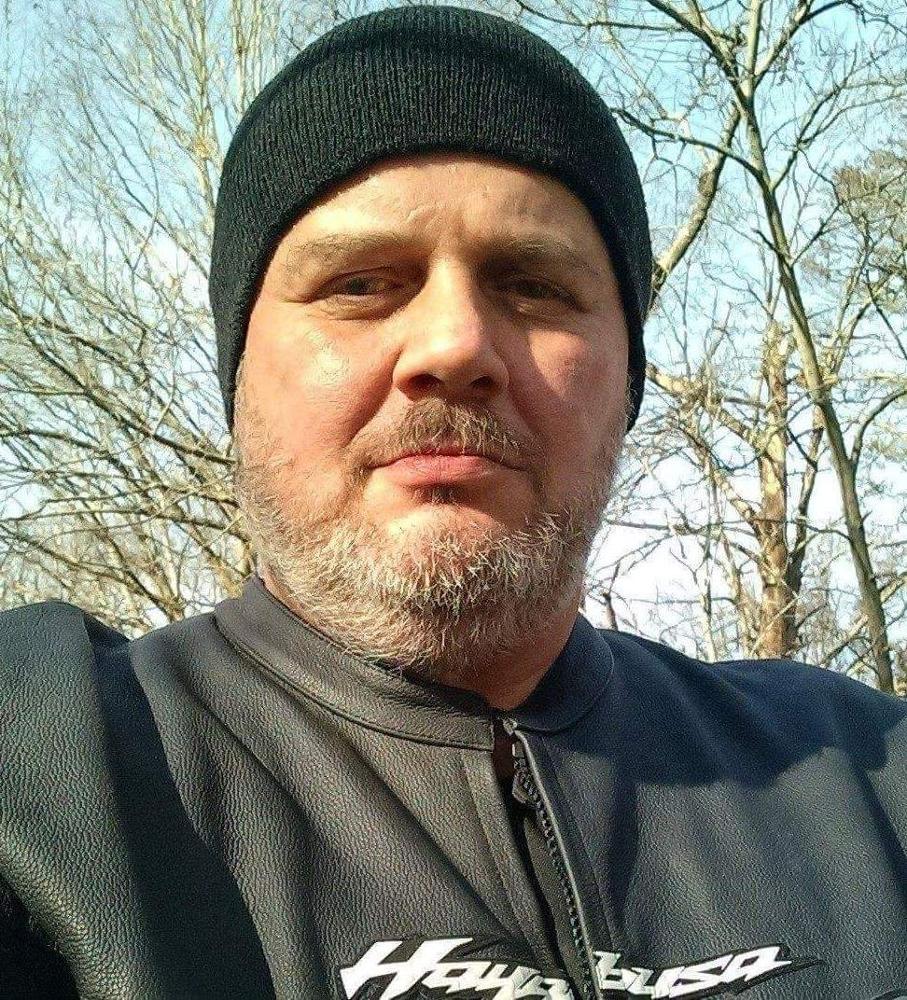 Michael Dwayne Sexton, age 50 of Clinton, TN passed away suddenly on Friday, November 25, 2016 at Fort Sanders Regional Medical Center in Knoxville, TN. He was a family man, and loved his family. Michael is better known as “Manimal” or “Big Sexy”. He was a veteran and served his country for 19 years in the U.S. Army, and worked with UPS for 25 years. If you were in his circle of friends, he considered you his friend forever, would do anything for them, and give his shirt off his back if he had to. Michael was a protector, very soft spoken, and a big teddy bear. Michael is preceded in death by his grandfather, William Hodge. He is survived by his mother, Phyllis Griffin and her husband, Bob of Corryton, TN; wife, Sherry Sexton of Clinton, TN; daughters, Heather Sexton of Clinton, TN, Brandie Fordham and husband, Chase of Clinton, TN, Trista Harness and husband, George of Clinton, TN; brother, Bill Sexton and wife, Michele of Knoxville, TN; uncles, Roy Hodge, and Richard Hodge, both of Knoxville, TN; aunt, Susan Whaley of Morristown, TN; grandmother, Freddie Mae Hodge of Knoxville, TN; grandchildren, Kaylynn Phillips, Deven Hatmaker, Dakota Fordham, and Hayden Fordham; and a host of other relatives and friends. Michael’s family will receive his friends from 2:00pm – 4:00pm on Wednesday, November 30, 2016 in the chapel of Jones Mortuary with his funeral service to follow at 4:00pm with Navy Chaplain Gary Leach officiating with full military honors. Michael’s interment will be private and for family only. Jones Mortuary in Clinton, TN is in charge of all arrangements.
To order memorial trees or send flowers to the family in memory of Michael Dwayne Sexton, please visit our flower store.
Send a Sympathy Card