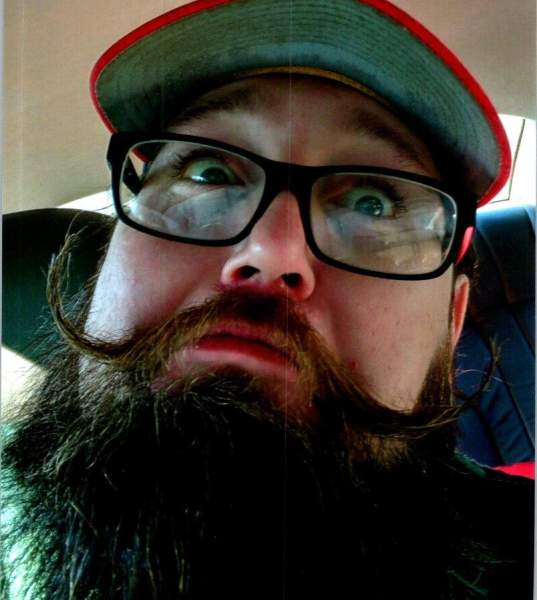 Michael Allen Casteel, age 31, of Clinton, TN passed away suddenly on Monday August 9, 2021, in Anderson County, TN. To say Mike will be missed by many is a gross understatement. Mike had an ability to enter a room alone and leave with a handful of new friends. He was loud, so very loud. Which only matched his boisterous personality. His booming voice could fill any room with laughter and smiles. A die-hard Brown's fan, he had a talent for finding like minded individuals seemingly everywhere he went. He was a lover of all thing’s music, gracing many of the garage/ basement stage with his bass, or simply riding around listening to old hip=hop albums. Everywhere Mike went, good times were bound to follow. He was goofy but quick witted, capable of making everyone laugh young, old, longtime friend or a stranger lucky enough to be around him. Though we lost him far too soon, his joyous impact on the countless lives he touched will never be forgotten. He has found his peace, and for that we should all be thankful.
Mike is preceded in death by his father, Daniel Casteel; grandfathers, Frank Telman, Stanley Robert Casteel; grandmother, Mary Lou Casteel; uncle, Greg Solands.
He is survived by his mother and stepdad, Mary and Steve Waters; grandma, Dean Telman; brother, Robert Casteel; aunt, Sandy Gunter; stepmom, Robin R Slike; cousins, Samantha Solands, Heather and John Dolbeare. He also leaves behind two nieces.
There will be a Celebration of Life on August 14, 2021, in the chapel of Jones Mortuary, Clinton, TN from 5:00pm – 7:00pm
Jones Mortuary in Clinton, TN is in charge of all arrangements.

To order memorial trees or send flowers to the family in memory of Michael Allen Casteel, please visit our flower store.