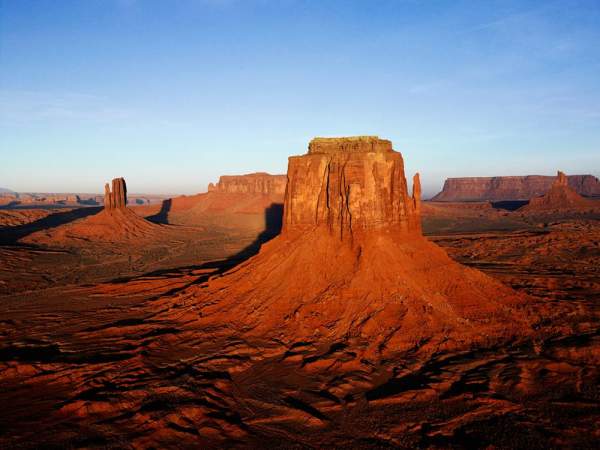 Michael Bunch age 63 of Clinton, TN passed away on Wednesday, September 23, 2015 at Methodist Medical Center in Oak Ridge, TN. He loved the outdoors, especially deer hunting, and fishing. Michael had a passion for tinkering with cars. He loved his grandkids, and spending time with them. Michael was preceded in death by his father, Lee Bunch; and his grandmother, Julia Bunch. Michael is survived by daughters, Junelle Huckaby and husband, Robert of Clinton, TN, and Marlena Bunch of Clinton, TN; several brothers and sisters; grandchildren, Jonathon Pastirko, Dustin Bunch, Robert E. Huckaby, Wesley Smith, MaHaley Huckaby; great grandchildren, Arabella Carden, and Jordan Bunch. Micheal also leaves behind two special friends, Vernon Neal, and Steve White, and a host of other relatives and friends. In lieu of flowers donations can be made to Jones Mortuary, 375 N Main Street, Clinton, TN 37716 Michael’s family and friends will meet at 9:30 am on Tuesday, September 29, 2015 for a graveside service at the East Tennessee State Veterans Cemetery in Knoxville, TN with full military honors. Jones Mortuary in Clinton, TN is in charge of all arrangements.
To order memorial trees or send flowers to the family in memory of Michael David Bunch, please visit our flower store.