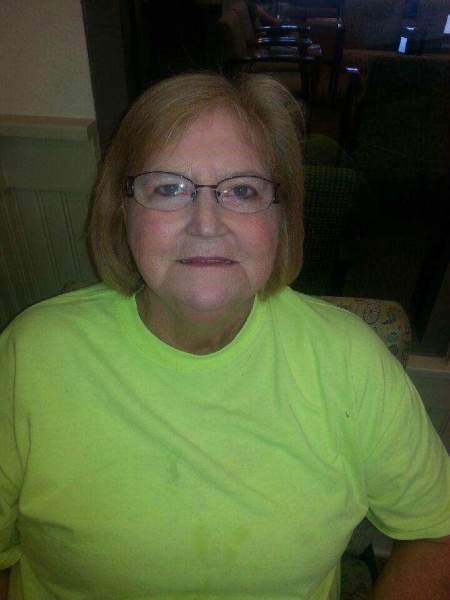 Mary Jane Reneau age 63 of Clinton, TN passed away early Monday morning July 17, 2017 at her home in Clinton. Mary was a member of and attended North Clinton Baptist Church. She was a loving mother, grandmother, and sister. Mary loved her grandchildren more than anything. She was so proud of her children who gave her grandchildren and two wonderful sisters who would never leave her side. Mary's passion was taking care of people. She worked for Levi's for 15 years before becoming a CNA. As a CNA she worked at both U.T. Medical Center in Knoxville, TN and Methodist Medical Center in Oak Ridge, TN. Mary is preceded in death by her parents, Roy Clarence & Ruby Geraldine Patton; brother-in-law, Robert Armes, sister, Ruby Jane Patton and grandparents, Claudie May & Luther Patton and Elizabeth Ball & Samuel.

Mary's family will receive her friends on Tuesday, July 18, 2017 from 6:00pm - 8:00pm at Jones Mortuary in Clinton, TN with her Celebration of Life immediately following at 8:00pm with Rev. Rick Murphy officiating. Mary's interment will be Wednesday, July 19, 2017 at 2:00pm EST at New Bon AirCemetery in Sparta, TN.

To order memorial trees or send flowers to the family in memory of Mary Jane Reneau, please visit our flower store.