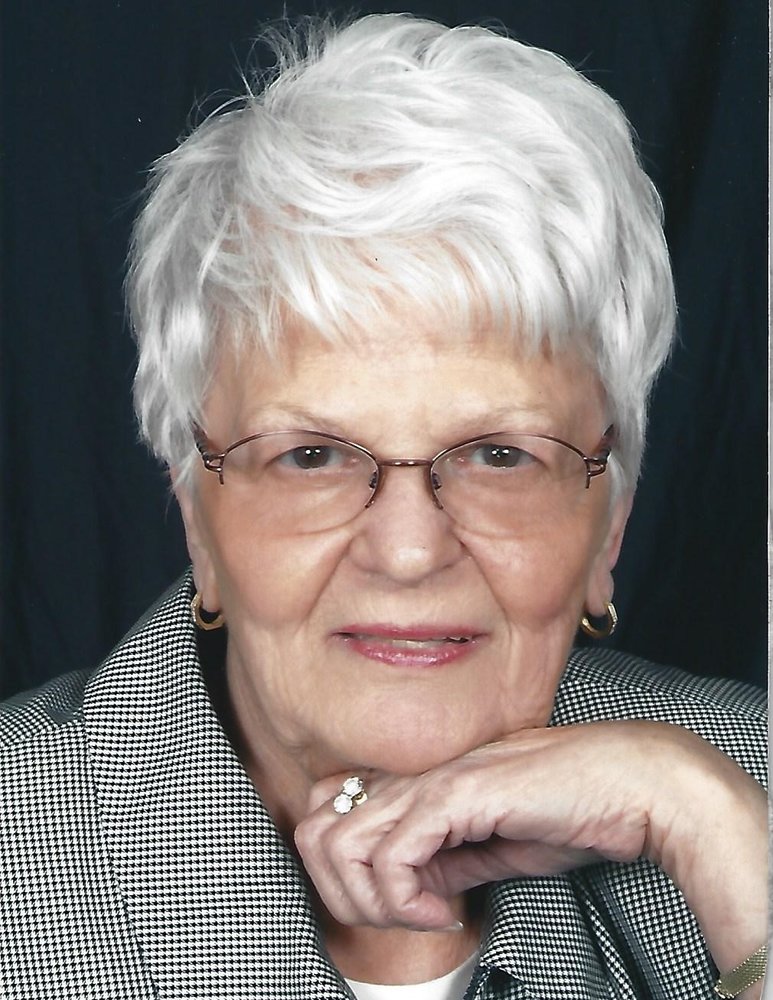 Mary Ruth Marlow of Knoxville, TN was 86 years young when she went home to be with Lord on Sunday, December 23, 2018 at The Waters of Clinton in Clinton, TN. She was a true descendent of the real Davy Crockett. She was born on March 4, 1932 in Nebo, ILL a small town in Southwest of Springfield, ILL.

She had 5 siblings with only 2 living now. Mary had a pleasant childhood.Her mother passed away at an early age due to cancer, and her father Davy Crockett passed away due to severe Alzheimer's disease.

Mary traveled to Detroit, MI to work at an early age, while working in Detroit she met the man she married, Uyless Marlow. Uyless was a brother to the late Ann Marlow Cochran, who was married to Dr. Leon Cochran. Mary and Uylesslived and worked in Potsdam, OH where he ran a tire business. They did not have any children. She has one brother in Nebo, ILL and another in Pennsicola, FL, and has one niece in Columbia, SC.

After her husband, Uyless Marlow passed away in 1985 she moved on to Decatur, AL to stay with her sister in law and brother in law, Ann and Dr. Leon Cochran. She worked for Dr. Cochran for several years. While they all lived in Gatlinburg from 1999 to 2009, Mary took care ofAnn, and other elderly residents.

In 2011 she became very ill and found out she had cancer. An execellent surgeon at U.T. Hospital removed the tumor and was cancer free. In 2012 she was becoming very forgetful and began to show changes in her activities compatible with Alzheimer's. On July 15, 2015Mary went to stay at The Waters of Clinton until the Lord was ready for her on December 23, 2018.

Mary's family and friends will meet for a graveside service for her at 3:00pm on Saturday, December 29, 2018 at Highland Memorial Cemetery on Kingston Pikein Knoxville, TN. Jones Mortuary in Clinton, TN is in charge of all arrangements.

To order memorial trees or send flowers to the family in memory of Mary Ruth Marlow, please visit our flower store.
Send a Sympathy Card