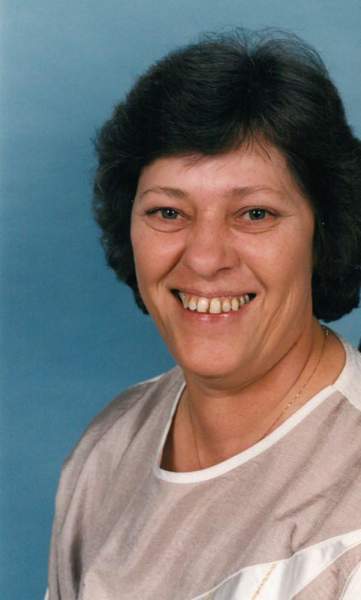 Maggie Jo Bunch, age 73 of Clinton, TN passed away Tuesday, August 23, 2016 at her home. She was a dedicated mother, grandmother, raised three children and five grandchildren. She was a military wife for 21 years. She enjoyed gardening and was a great seamstress. She was preceded in death by her parents, Leonard Loveday and Mary Jane Comer, husband; George Bunch, daughter; Beverly Bunch, sisters; Gale Taylor, Velma Copeland and Maletta Gregory. Maggie is survived by her son, Mark Bunch and wife Gerlinde of KY; daughter, Donna Spradlin of Clinton, TN; sister; Lillie Jones; grandchildren Adam and Cody Spradlin; Tanja, Justin and Sydney Bunch. She is also survived by other relatives and friends. Maggie’s family will receive her friends on Saturday, August 27, 2016 from 6:00 pm – 8:00 pm. Her funeral service will be on Sunday, August 28, 2016 at 2:00 pm in the chapel of Jones Mortuary with Robert Jones officiating, with her interment following at Sunset Cemetery in Clinton, TN. Jones Mortuary in Clinton, TN is in charge of all arrangements
To order memorial trees or send flowers to the family in memory of Maggie Jo Bunch, please visit our flower store.