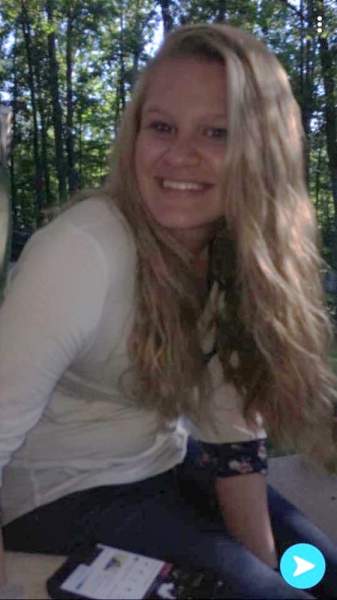 Madison Marie Hayes, age 16 of Lake City, TN passed away suddenly due to an automobile accident on Thursday, November 22, 2018 in Lake City, TN. The joy of her life was her baby, Joseph, and her best friend was her father, Chris. Madison enjoyed 4 wheeling and loved to play volleyball and played for Lake City Middle School in Lake City, TN.

Madison is preceded in death by her Papaw, Terry Hayes and uncle, Chris Mount.

Madison's family will receive her friends from 6:00pm - 8:00pm on Monday, November 26, 2018 with her funeral service to follow at 8:00pm in the chapel of Jones Mortuary in Clinton, TN with Rev. Jason Goins officiating. Madison's interment will be at 2:00pm on Tuesday, November 27, 2018 at Ridgeview Baptist Church cemetery in Lake City, TN. Jones Mortuary in Clinton, TN is in charge of all arrangements.

To order memorial trees or send flowers to the family in memory of Madison Marie Hayes, please visit our flower store.