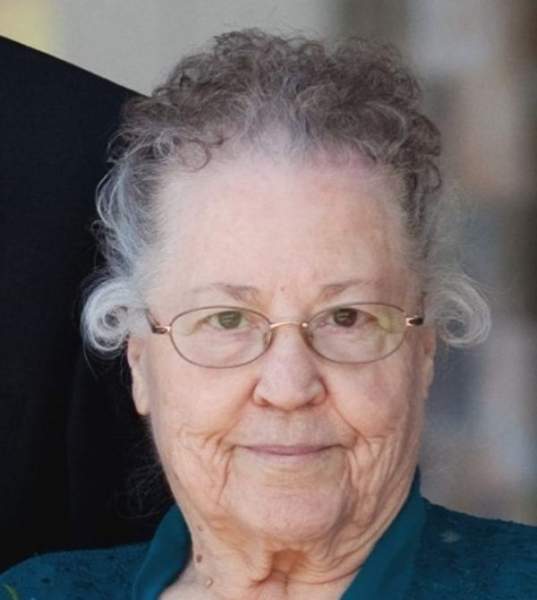 Mabel Irene Ragon, age 90, of Powell, Tennessee, formerly of Creve Coeur, Illinois, passed away on Friday, November 19, 2021 at Beehive Assisted Living in Powell. She was surrounded by her family as she passed from this life into the presence of her Lord.


Mabel was born December 12, 1930 in Williamson County, IL. to Samuel L. and Ruby D. (Davis) Howell. She married A. Leon Ragon on December 9, 1950 at Crown Point, Indiana. Her beloved husband died on August 31, 1993 in Peoria, Illinois. She also was preceded in death by her parents, and three precious great-grandchildren.

A 1948 graduate of Harrisburg High School in Harrisburg, IL, she attended Midstate Business School in Peoria.

She was employed at Heinz Drug Store in Creve Coeur for many years and was proud to have served as secretary/bookkeeper at New Life Christian Academy in Peoria for over 33 years. The office there continues to be known as “Sister Ragon’s office”.

She was a long-time member of Pentecostals of Peoria and, most recently, attended First Apostolic Church in Knoxville, Tennessee.

Her visitation will be from 5 to 7 p.m. Monday, November 29, 2021 at Preston-Hanley Funeral Homes & Crematory in Creve Coeur, Illinois. Funeral services will be held at 10:30 a.m. Tuesday, November 30, 2021 at Pentecostals of Peoria Church, 3510 West Malone, Peoria, Illinois. The service will be streamed live at pentecostsofpeoria.sermon.net. Interment will immediately follow the service at the Lutheran Cemetery in Peoria.

Irene’s family would like to say a special Thank You to the staff of Beehive Assisted Living and Tennova Hospice for their kindness and care of our mother. You are truly special people.

Jones Mortuary of Clinton, TN in charge of all local arrangements.

To order memorial trees or send flowers to the family in memory of Mabel Irene Ragon, please visit our flower store.