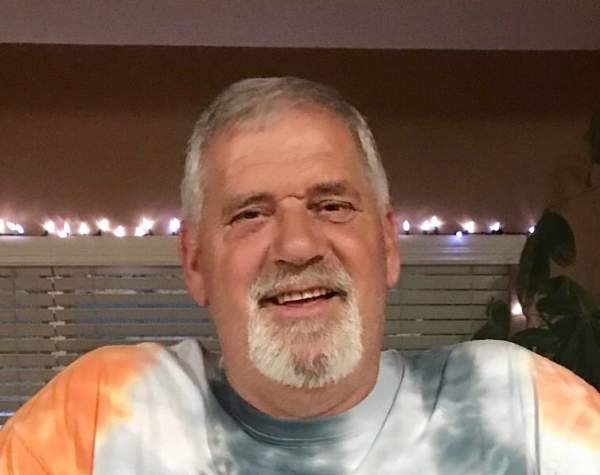 The Lord has gained a new right hand man. Lloyd R. (Butch) Nolan (66), our beloved son, husband, father and the role he enjoyed the most, Pop passed away on December 24, 2018. We are thankful that his loving wife of 44 years was by his side when he left this earth. With great pride, he worked hard to be the best provider for his family. While achieving that with the help of his many friends/coworkers and took great pride in a job well done. He will be missed as he simply was everything to all of us.

Butch is preceded in death by his father, Lloyd R. Nolan Sr; and nephew, James Caldwell.

In lieu of flowers donationss can be made to St. Jude's Hospital for Children.

To order memorial trees or send flowers to the family in memory of Lloyd R Nolan Jr, please visit our flower store.