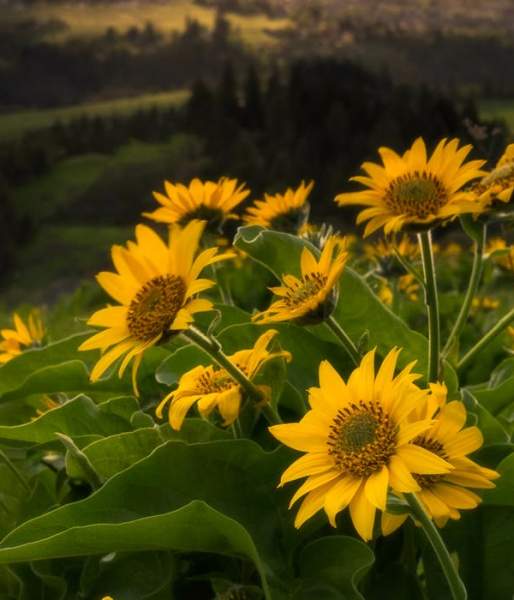 Linda Jean Foy, age 73, passed away at her home in Clinton, TN on Thursday, June 9th, 2022. Linda moved to Clinton from Detroit, MI about 6 months ago. She enjoyed crocheting, making blankets for babies and her grandchildren, and she loved bowling. Above all, Linda loved her kids.

Jones Mortuary, LLC. in Clinton, TN is in charge of arrangements.

To order memorial trees or send flowers to the family in memory of Linda Jean Foy, please visit our flower store.