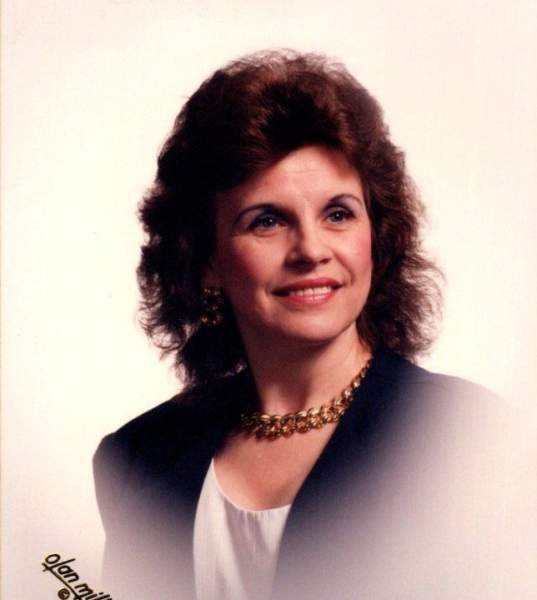 Linda D. Anthony- age 71 of Clinton, passed away March 13th, 2022 at UT Medical Center in Knoxville. She was a member of First Baptist Church in Oak Ridge, TN.

Linda was born on July 23rd, 1950 in Knoxville, TN. she attended Clinton High School. During her career she worked for the Oak Ridger, Aetna Insurance Company, and ORNL where she would retire.

Linda loved and embraced her family, as a wife, mother, grandmother, and great grandmother. Her thoughts and actions were always about what she needed to do for her family. She was a remarkable lady who, despite years of medical problems, never complained and always put her family first.

“I love you baby, I always have and I always will. Thanks for the 48 plus years you gave me. I will miss you.”

To order memorial trees or send flowers to the family in memory of Linda D. Anthony, please visit our flower store.