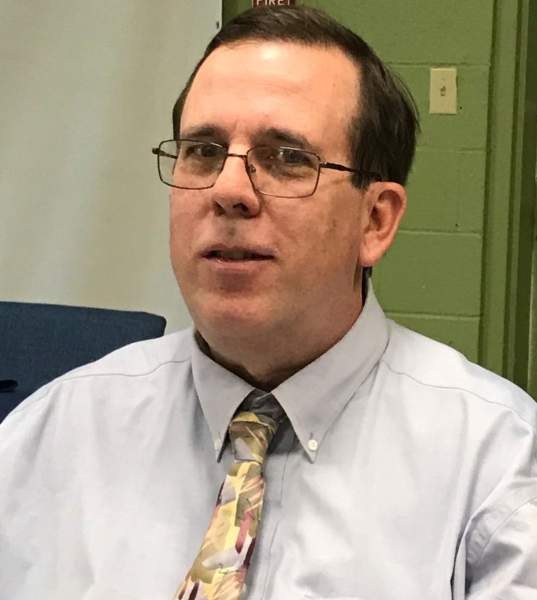 Les loved his family, his music and his work in Hospitality. He grew up in a family of six as the second son of a school teacher, in Trotwood Ohio. There he lived and went to school, and played the trumpet and french horn in Trotwood Madison Highschool Marching Band
and jazz band, and in college at the University of Dayton.

He moved to Redondo Beach California where he worked 20+ years for Marriott Hotel, In 2008 he moved to Knoxville Tennessee to live near his sister and family and continued his hospitality career. In 2015 he completed his Bachelor's degree with the University of Phoenix. In his late years he often attended First Apostolic Church with his sister and family.

Leslie is preceded in death by his parents Thomas Crane Huffman and Sylvia Lurline Newbolt Huffman Roberts. He is survived by his sister Karen Conley and husband Jeff of Powell, Tn, and his brothers Thomas Dwight Huffman and wife Lisa of Utah, and Kevin Roy Huffman and wife Marcia of , Virginia He also is survived by Four Nephews Zachary and Jacob Huffman, Benjamin and Phillip Conley, and three neices Bonnie and Courtney Huffman and Sarah Conley. In addition there are eight grand nephews and nieces. Family who loved him and will miss him dearly.

The family will receive friends on Saturday, February 5, 2022 at First Apostolic Church in Knoxville, TN from 1:00 p.m. until 2:00 p.m. A memorial service will begin at 2:00 p.m. with Pastor McCool officiating. Jones Mortuary, LLC. in Clinton, TN is in charge of arrangements.

In lieu of flowers, and in honor of Leslie's love for music, the family requests any donations be made in his name to Instruments for Education.

To order memorial trees or send flowers to the family in memory of Leslie William Huffman, please visit our flower store.