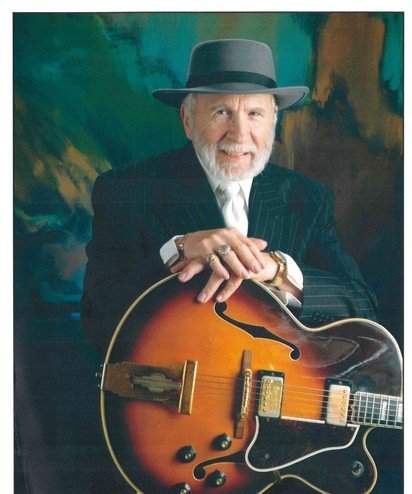 Kenneth (Ken) Ray James age 69 of Clinton, TN passed away on Sunday, January 5, 2020 at his home with his family by his side. Ken was born on March 5, 1950 to the late Arnold Wayne James and Etta Mae Trammell James. Ken was of the Baptist the faith and was a member of Wallace Memorial Church in Knoxville, TN. Ken enjoys spending time with his family, he was a musician and guitar instructor for most of his life and he enjoyed golfing. In addition to his parents he is preceded in death by; brother, Hubert “Bert” James; and sister, Bettye Lou James. Ken is survived by; brothers, Don James and wife Lilli of Columbus, Ohio and Robert James and wife Rose of Franklin, Ohio; and a host of other relatives and friends. Ken's family will receive his friends from 11:00 a.m. – 1:30 p.m. on Saturday, January 11, 2020 with his funeral service to follow at 1:30 p.m. in the Chapel of Jones Mortuary in Clinton, TN, with Rev. Mike Boyd officiating. Ken's interment will follow his funeral service at Woodhaven Memorial Gardens in Claxton, TN. Jones Mortuary in Clinton, TN is in charge of all the arrangements for Ken Ray James.
To order memorial trees or send flowers to the family in memory of Kenneth (Ken) Ray James, please visit our flower store.