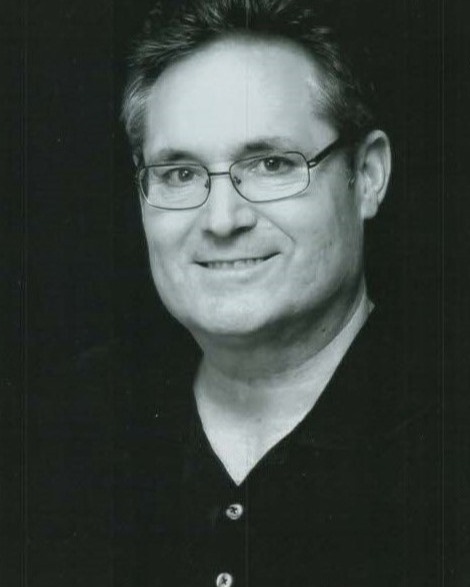 Keith Woznek died on Wednesday, December 28th, 2022 at his home in Clinton, TN after battling cancer. He is now in the presence of his Savior, Jesus. Born January 9th, 1950 in Syracuse, NY to Harriet (Murray) Woznek and Peter Woznek, Keith lived a life of distinction, devotion to family, and service to Jesus. In the later years of his life, Keith was a member of Second Baptist Church in Clinton, TN.

The family will receive friends in the Chapel of Jones Mortuary on Tuesday, January 3rd, 2023 from 6:00 p.m. until 7:00 p.m. with a funeral service following. Rev. Tyler Woznek will be officiating. Keith’s graveside service will be at East TN State Veterans Cemetery in Knoxville, TN on Wednesday, January 4th, 2023 at 8:30 a.m. with full military honors being performed by the Jellico Honor Guard.

Keith grew up in scouting, earning his Eagle Scout in 1965. Graduating from East Syracuse Minoa in 1968, he then attended West Point Military Academy, graduating in 1972. He attained the rank of captain and was a decorated solider, serving in the 2nd Armored Division.

As a family man, Keith would take trips with his wife, Elaine. They often vacationed at Word of Life to listen to preaching from all over the country. Keith loved being a dad until the title of “Papa” was granted to him. “The purpose of having kids is having grandkids,” he would say with pride. He deeply loved all of his grandkids.

Service to Jesus was Keith’s greatest hallmark. He taught through the entire Bible as a Sunday School teacher, lead Bible studies at work, and in retirement focused on sharing about Jesus. His greatest ministry was as “Chief Ranger” in Christian Service Brigade at North Syracuse Baptist Church. There he lead many boys to become men and followers of Jesus. A verse he often quoted was Roman’s 10:9, “If you confess with your mouth, Jesus is Lord, and believe in your Heart that God raised Him from the dead, you will be saved!”

“I have fought the good fight, I have finished the race, I have kept the faith. Henceforth there is laid up for me the crown of righteousness, which the Lord, the righteous judge, will award to me in that day, and not only to me but also to all who have loved His appearing.”

To order memorial trees or send flowers to the family in memory of Keith William Woznek, please visit our flower store.