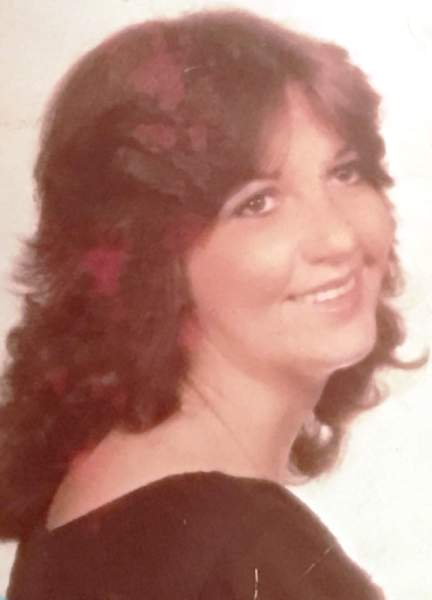 June Anita Berry age 63 of Clinton, TN passed away on Friday, February 16, 2018 at her home. June was a loving mother, grandmother and great grandmother. She enjoyed making jewelry, cooking and collecting cook books. June loved singing and was a member of Calvary Baptist Church in Claxton, TN.

June's family will receive her friends from 6:00pm - 8:00pm with her funeral service to at 8:00pm on Monday, February 19, 2018 in the chapel of Jones Mortuary with Rev. Larry Allison officiating. June's interment will be at 11:00am on Tuesday, February 20, 2018 at Spring Hill Baptist Church cemetery in Powell, TN. Jones Mortuary in Clinton, TN is in charge of all arrangements.

To order memorial trees or send flowers to the family in memory of June Anita Berry, please visit our flower store.