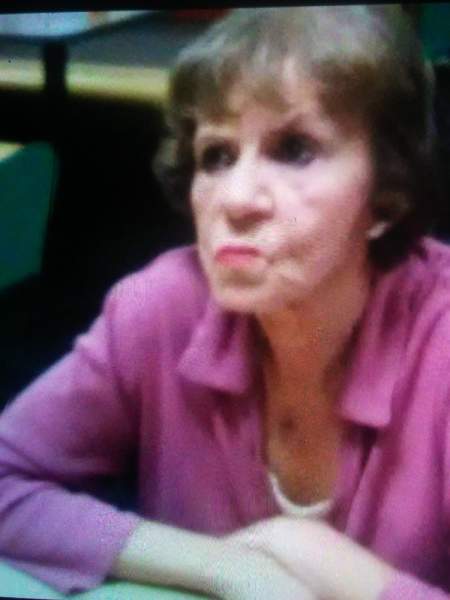 Josephine Dotson better known as Jo, age 69 of Clinton, TN passed away on Tuesday, November 6, 2018 at her home in Clinton. She was born May 2, 1949 in Pikeville, KY to the late Ralph and Ethel Dotson. Jo was a very loving mother, grandmother and great grandmother. She loved everyone. Josephine enjoyed cooking from various cook books, and going to antique shops and thrift stores. Her favorite color was red and loved red roses. She loved birds, especially cardinals and hummingbirds. Josephine also enjoyed playing monopoly on the Nintendo with her grandkids who was the light of her life. She also like religious pictures and was a Christian. Jo loved her dogs and called them her babies, Kiki and Lulu.

Along with her parents she is preceded in death by her daughter, Tammy Grace Rowden; brother, Jackie Dotson; and brother in law, Rev. Tommy Clabough.

In lieu of flowers donations can be made to Jones Mortuary LLC, 375 N Main Street, Clinton, TN 37716.

Jo's family and friends will have a memorial service for her from 6:00pm - 8:00pm on Friday, November 16, 2018 at the E Avenue House of Prayer church, 818 Drive E, Knoxville, TN 37920 with Evangelist Ricky Dotson officiating. Jones Mortuary in Clinton, TN is in charge of all arrangements.

To order memorial trees or send flowers to the family in memory of Josephine Dotson, please visit our flower store.