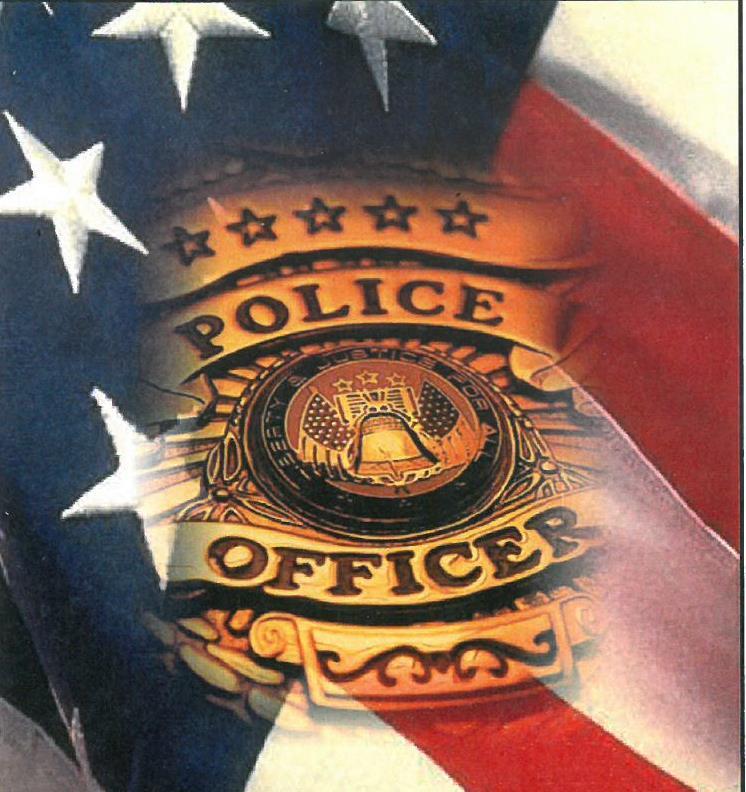 John Alan McCulley age 51 of Clinton, TN passed away on Friday, June 3, 2016 at Tennova Hospice in Knoxville, TN after a short battle with cancer. John was a loving father, and did a great job raising his son, Joseph by himself. John enjoyed spending time with him and playing video games together. John wanted the best for his son, so he introduced his best friends to him. John served 24 years with the Anderson County Sheriff’s Department and was a corporal. John is preceded in death by his father, Johnny McCulley; his late wife, Mary McCulley; and brother, Lynn McCulley. John is survived by his mother, Joyce McCulley of Clinton, TN; son, Joseph McCulley and wife, Rebecca of Clinton, TN; sister, Angel West and husband, Brian of Clinton, TN; granddaughter, Emberlyn McCulley of Clinton, TN; niece, Heather McCulley of Powell, TN; nephew, Joshua McCulley of Lafollette, TN; girlfriend, Karla Steadman and her son, Blake of Clinton, TN; and host of other relatives and friends. John’s family will receive his friends from 5:00 pm – 7:00 pm on Thursday, June 9, 2016 in the chapel of Jones Mortuary, with his memorial service to follow at 7:00 pm with full honors provided by the Anderson County Sheriff’s Department and other police agencies. Jones Mortuary in Clinton, TN is in charge of all arrangements.
To order memorial trees or send flowers to the family in memory of John Alan McCulley, please visit our flower store.
Send a Sympathy Card