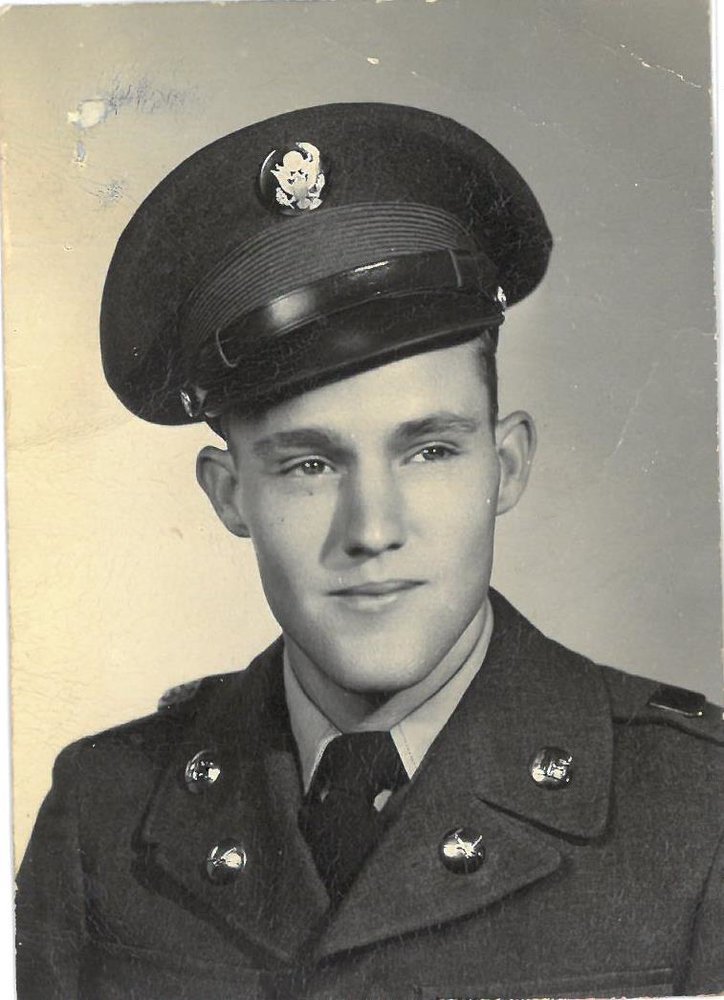 John Hobert Martin better known as Hobert, age 87 of Clinton, TN passed away on Thursday, March 29, 2018 at Parkwest Medical Center in Knoxville, TN. Hobert served in the US Army and was a Korean War Veteran, and served in Italy and twelve other countries. Hobert was a faithful Christian man and was a Sunday school teacher at Emanuel Baptist Church in Toledo, Ohio for many years, and was a member of Second Baptist Church in Clinton, TN. He worked at Champion Spark Plug Company in Toledo, Ohio for 32 years, after retirement Hobert and his wife Pauline came to Clinton, Tennessee to spend valuable time with his family and he loved gardening.

Hobert's family and friends will gather for a graveside service at 11:00am on Monday, April 2, 2018 at Woodhaven Memorial Gardens in Claxton, TN. Jones Mortuary in Clinton, TN is in charge of all arrangements.

To order memorial trees or send flowers to the family in memory of John Hobert Martin, please visit our flower store.
Send a Sympathy Card