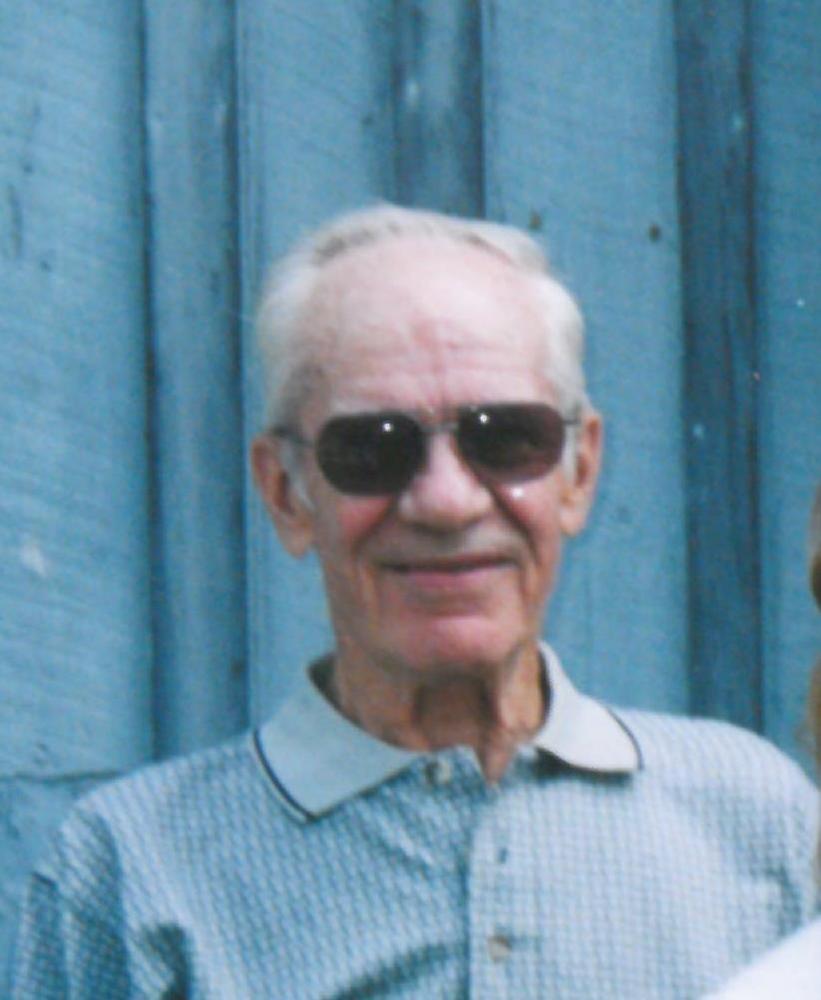 John Thomas Gaylor Sr. age 86 of Clinton, TN passed away on Saturday, February 20, 2016 in Clinton, TN after a long battle of COPD for several years progressively got worse at the end of his death. From the age 18 to 35 he worked in the coal mines in Benham, KY with the International Harvester. After leaving there, him and his family moved to Clinton, TN and was a police officer for the Clinton City Police Department. Then he became a truck driver for Colonial Freight Lines, and after that he became owner and dispatcher for Prefab Transit, then he was an independent owner and operator for A.J. Metler where he drove for many years and retired in 1991. He loved NASCAR, Boston Terriers, country music, and going to the Ciderville Barn to watch his son dance. John was of the Baptist faith. John is preceded in death by his parents, Daniel and Lillie Mae Gaylor; and wife, Irene Gaylor. John is survived by his children, Diana Lacy and husband, Rick of Knoxville, TN, Tammy White and husband, Tim of Clinton, TN, Tracey Scott Gaylor, John Thomas Gaylor Jr., and wife Jackie of Clinton, TN, Shawn Keith Gaylor of Clinton, TN, and Adam Rutherford of Rocky Top, TN; sisters, Mary “Susie” Harris and husband, Robert of Clinton, TN, Gertrude Nolan and husband, Conrad of Harrison, OH, and Janette Nolan and husband, David of Harrison, OH., grandchildren, Stephany Wright of Clinton, TN, John Waddell of Murfreesboro, TN, Richard Waddell of Amelia, OH; other numerous grandchildren, nieces, and nephews. John also leaves behind special friends who cared for him for some time, Wendell & Sharon Van Huss of Clinton, TN. John’s family will receive his friends from 4:00pm – 7:00pm on Tuesday, February 23, 2016 with his celebration of life following at 7:00pm in the chapel of Jones Mortuary with Rick Lacy officiating. Jones Mortuary in Clinton, TN is in charge of all arrangements.
To order memorial trees or send flowers to the family in memory of John Thomas Gaylor Sr., please visit our flower store.
Send a Sympathy Card