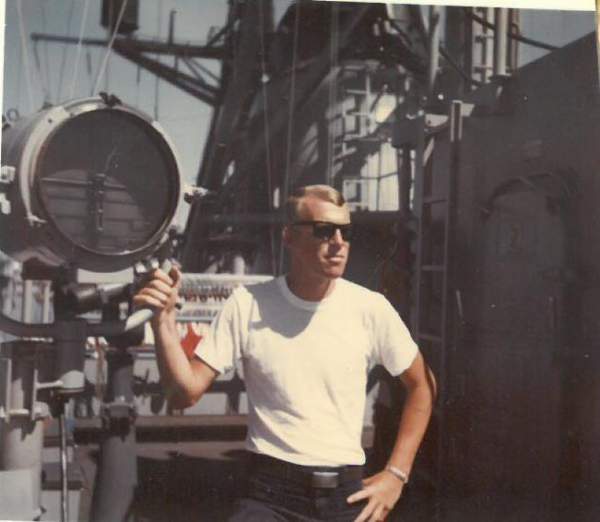 John William Condon Sr., age 72 of Powell, TN passed away on Friday, June 9, 2017 at Parkwest Medical Center in Knoxville, TN. John was a loving husband, father, and grandfather. John was a Vietnam veteran and served 9 years in U.S. Navy. He was very proud of his children graduating from high school. John was proud of his son, Jerry for his service in the Navy and for serving on the same ship as him, the U.S.S. Juneau, proud of his daughter, Michelle for her service in the U.S. Army, and proud of his son, John Jr., for his hard work ethic and cherished their long talks about baseball. John enjoyed playing golf with his friends around the world on Play Station Live.

John is preceded in death by his parents, Kenneth and Elanore Condon; and niece, Teresa Condon. John is survived by his wife, Judy Condon of Powell, TN; sons, Jerry Condon and wife Kim of Maryville, TN, and John Condon Jr. of Louisville, TN; daughter, Michelle Dougherty and husband Brian of New Market, TN; sister, Sherry Condon of Hesperia, CA; grandchildren, Chase Oothoudt, 2 step grandchildren, Travis and Trevor Dougherty; and a host of other relatives and friends.

To order memorial trees or send flowers to the family in memory of John William Condon Sr, please visit our flower store.