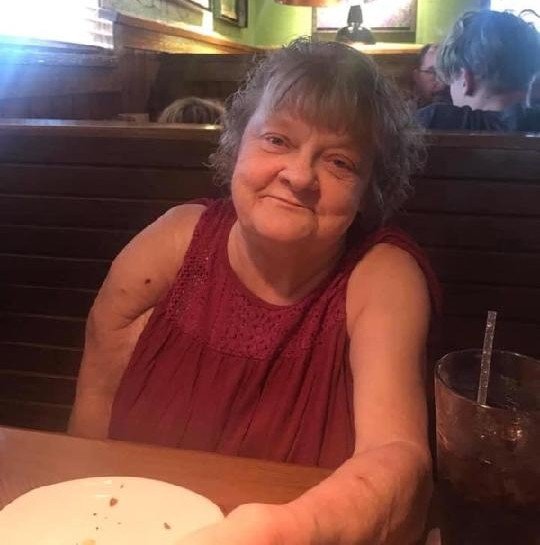 Nancy Joanna Beaver went home to be with her lord on Sunday, March 28, 2021, in Clinton, TN. Joanna was saved on March 23,2015 and baptized on March 29, 2015 at Black Oak Baptist Church in Clinton, TN. She was a member of Lakeview Baptist Church in Clinton TN. Joanna was preceded in death by her parents, Arville and Martha Seiber; husband, Bill Beaver; sister, Linda Pride. She is survived by her sons, Robbie Poland (Kimberly) of Clinton, TN, Johnathon Loy of Clinton, TN; daughter, Seglinda Phillips of Oakdale, TN; brother, Larry Seiber (Becky) of Oliver Springs, TN. She is survived by several grandchildren. Joanna’s family will receive her friends in the Chapel of Jones Mortuary on Monday, April 5, 2021 from 6-8pm. Funeral services will follow at 8pm with Reverend Robert Poland officiating. Interment will be at 11:00am on Tuesday, April 6, 2021 at Anderson Memorial Gardens 640 Oliver Springs Highway, Clinton, TN
To order memorial trees or send flowers to the family in memory of Joanna Beaver, please visit our flower store.